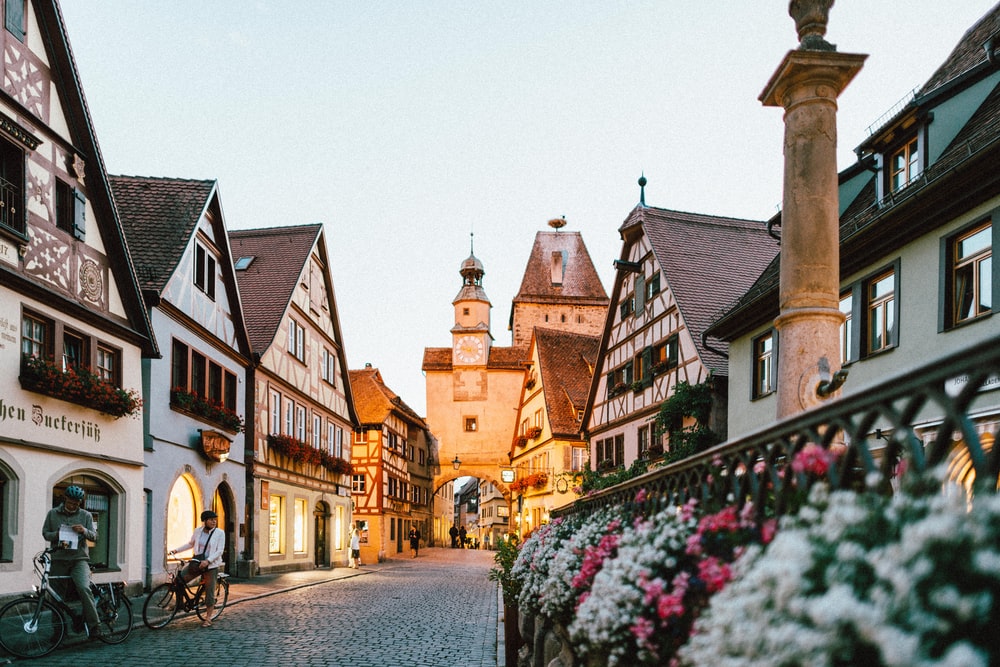 Oktoberfest is one of the world’s largest wine or beer festivals, as well as one of Germany’s major events. From mid-to-late September through the first Sunday in October, Germany hosts the Oktoberfest folk festival for 16-18 days. This festival is an important aspect of Bavarian culture. 7.7 million litres of beer are drunk during the course of the 16-day celebration. Other places throughout the world hold Oktoberfest, which is patterned on the Munich event.

Germany is now rescheduling its yearly beer festival. After a two-year hiatus owing to the epidemic, Oktoberfest will return to Munich in October to amuse foreign tourists and locals alike. This year’s festival will be held without limits, thus the country anticipates a large influx of people from around the world.

‘Expecting no worse condition by this autumn season so that the Oktoberfest can be handled without limits and laws,’ says Munich Mayor Dieter Reiter. We were also hoping that there would be no last-minute cancellations.’

‘It’s a good sign that Oktoberfest is returning despite these difficult times of the covid-19 pandemic,’ said Bavaria’s Minister-President Markus Soder. The conflict with Ukraine has had an influence on the entire European Union. Oktoberfest is the perfect event to attend this autumn.’

According to Soder, “the beer festival is regarded as Bavaria’s international flagship.” Though we sympathies with Ukraine, there are no plans to cancel the Oktoberfest in favor of Ukraine.”

Dates for the Oktoberfest

Oktoberfest, the annual beer festival, will be place from September 17 to October 3. On average, 6.5 million foreign visitors are expected to sample real beer and listen to live music with their friends.

During the 17-day Oktoberfest, an average of 7.7 litres of beer is consumed.

Thus, the Oktoberfest makes a profit of around 75.7 million Euros on the real beer itself.

The event not only features beer and breweries, but also souvenirs, Bavarian food, and the essence of a carnival ride.

For the pre-pandemic year of 2016, 6 million people visited Munich during Oktoberfest. This figure also includes 600,000 visitors during the festival’s first week.

The number of tourists to Germany in 2016 was one billion. During the festival season, on average, 12000 employment were created for locals, assisting the economy to thrive.

“Based on credible calculations, the Oktoberfest has an economic value of around 1 billion euros.” We spend approximately 350 million directly on Oktoberfest grounds, approximately 250 million on stores and retail, and the remainder on hotels for overnight stays.”

Bavarians are attempting to attract visitors in the hopes that COVID instances will not increase. According to World Health Organization (WHO) estimates from last week, Germany currently has 415,153 COVID positive cases with 79 deaths.

If you want to visit Germany as a tourist, the requirements for the European Nations are as follows. A Schengen visa is required for short-term travel. This is only good for 90 days. The Schengen visa is valid in all European countries that are part of the Schengen agreement. Germany is also a signatory to this pact. This visa allows you to travel and remain in Germany and the other 26 Schengen countries.

Eligibility to apply for a tourist visa to Germany

Note: If you are a citizen of the United States, New Zealand, Australia, or one of the European Union countries, you do not need a visa to enter Germany unless you want to stay for more than three months.

Do you want to learn more about German immigration? Contact With Us Prominent Overseas Careers.

If you appreciate the blog then you could prefer….

Make plans to visit EU countries. From June, there will be no COVID-19 restrictions.

Share
previous
Australia's nomination The ACT of Canberra invited 187 candidates.
next
The BC PNP draws 171 candidates.