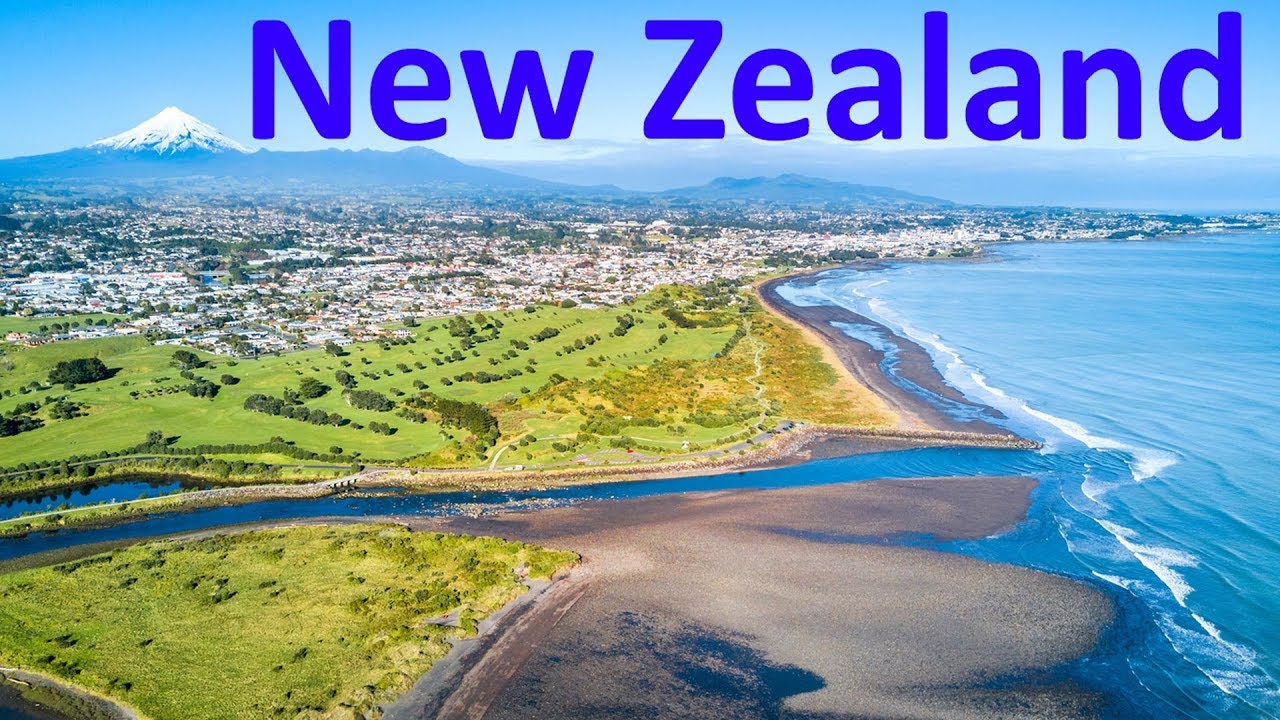 Almost 200,000 people have filed for the fast-track visa, and one in every four has been approved.

By the conclusion of this year, the country will have received more new residents than in any previous year.

Until last year, the government’s ‘planning range’ for new residents, which includes overseas-born spouses of New Zealanders and humanitarian categories, was between 33,000 and 40,000 each year.

According to immigration data, New Zealand has created more residents in the last six months than in any other year in the prior decade.

However, the quantity of applications decided has not been distributed evenly across nationalities.

The top five nationalities of fast-track (2021) residence applications, classified as accepted for consideration, ‘on hand’ (accepted for processing but not yet determined), and concluded (approved or declined). RNZ / Farah Hancock Illustration

According to additional research, Chinese applicants are less likely to be approved: 3.9 percent have been reduced, compared to 2% for Indians and 2% for South Africans.

The government has promised to decide on 80 percent of applications within a year.

According to Erica Stanford, national immigration spokesperson, Immigration New Zealand’s processing pace means it will not meet the target until October 2023.

The National Party has expressed worry that immigration officers may be overburdened in order to handle the large number of residency visas while the border reopens to holidaymakers and migrant workers who also require visas.

In addition, a new fast-track residence programmed for professionals like as doctors, engineers, and scientists is set to begin in September, and the Accredited Employer Work Visa began its open stage on Monday.

INZ stated that it will continue to strive to complete 80 percent of R21 applications within 12 months.

The Productivity Commission’s report on immigration is set to be released next week. The administration had planned to resume a skilled immigration strategy in July, but that has now been moved back until September.

if you want to apply for a PR visa then, get in touch with PROMINENT OVERSEAS CAREERS.

Share
previous
Almost 200,000 people apply for a new expedited residency visa.
next
Why is Germany Best For Research ?