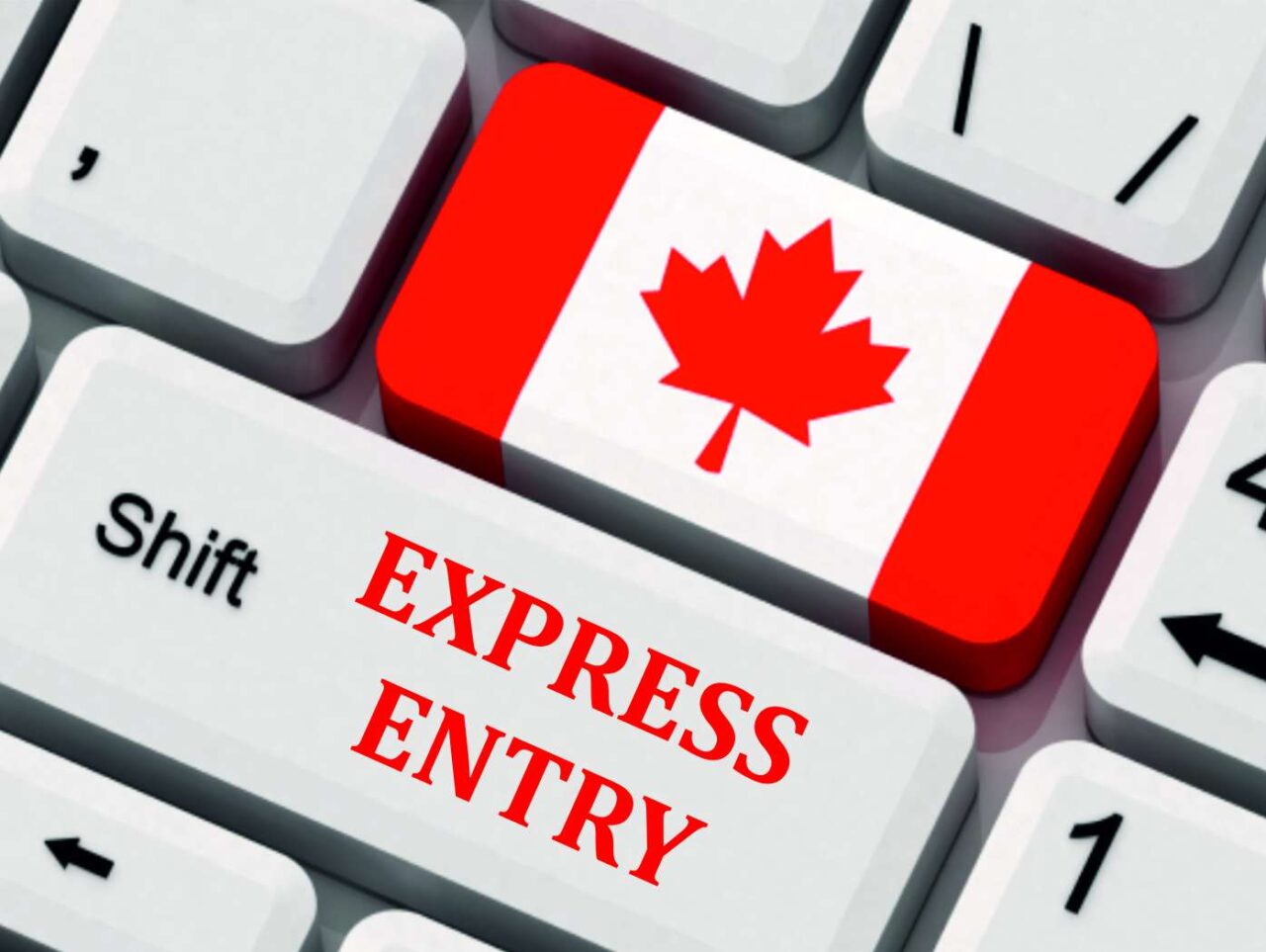 In the future, Express Entry rounds may invite individuals based on occupation, language, or education.

The Canadian government plans to make modifications to the Express Entry system that will empower the immigration minister to invite individuals based on economic criteria.

Aiden Strickland, a spokesperson for the immigration minister, stated that the proposed reforms will strengthen Canada’s capacity to select candidates who meet its economic requirements.

“Through our increasing pool of applicants looking to become permanent residents,” Strickland said, “this will allow IRCC to conduct targeted draws aimed at picking people in the queue who have specific language skills or health care qualifications, to mention a few examples.” “This will be important in dealing with Canada’s labour problems.”

Somogyvari, an IRCC Director General, indicated that the modifications would allow the immigration minister to invite Express Entry applicants on a new basis, one which would support the government’s identified economic aim.

“The minister will define eligibility conditions to be a member of a category, which may be based on things such as job experience, educational background, or language abilities,” Somogyvari explained.

“For example, if this were desired to use immigration to help the development of Canada’s tech industry, a category of Express Entry applicants would be developed based on criteria such as work experience in their sector employment and/or possession of a relevant school certificate.” The top-ranked applicants in that area might then be invited.”

The parameters of the draw, including the unique eligibility requirements, will remain available on the IRCC website. The minister would also be required to state the economic aim they are trying to support and to report to Parliament on the use of these draws on an annual basis. When asked which jobs will be mentioned in these drawings by NDP immigration critic Jenny Kwan, Somogyvari stated the government presently has no occupations identified.

Currently, the immigration minister has the authority to choose individuals from the Express Entry pool who have specific job experience, educational credentials, or are French speakers destined for an official language minority community. That might change if the proposed revisions to Bill C-19’s division 23 are approved.

The procedure for identifying which organisations would be chosen is still in the works. Somogyvari stated that such choices would most likely be made after consultation with employer organisations, stakeholders, the Immigration and Refugee Protection Act goals, Employment and Social Development Canada, and provincial and territory governments.

Regarding Express Entry in 2022

To be selected for one of these programmes, overseas workers must express their interest in Canadian immigration by creating an Express Entry profile. Candidates for one of the three programmes are assigned a score based on their job experience, educational background, language skills, age, and other considerations. The highest-scoring individuals are invited to apply for permanent residency by IRCC.

Recently, the IRCC has only conducted invitation rounds for individuals who have been nominated by a Provincial Nominee Program (PNP). After a backlog of Express Entry applications accumulated during the pandemic, IRCC suspended invitation rounds for the FSWP in December 2020, followed by CEC drawings in September 2021. Immigration Minister Sean Fraser recently said that drawings for these candidates will start in July, and that processing times for new applications would be reduced to six months.

Somogyvari confirmed that the changes have no effect on current or future processing timeframes.

Kwan recommended that the government provide a list of the groups who would be affected by the proposed act.

“I am concerned that there would be no legislative scrutiny of what these organisations will be,” Kwan told the committee. “There is no method in place to determine whether these groups will be fair, or how successful [the government] will be in selecting people who will contribute economically to Canada.”

“Without a transparent selection procedure in which industries are allowed to give official recommendations on which jobs are in need and an objective committee to judge the necessities of these vocations,” Kwan stated. “We don’t want that.” I believe we need clear standards and a transparent procedure.”

The head of the standing committee, Liberal Party member Salma Zahid, agreed to request changes to the proposed adjustments by May 27. The request will be received by the Ministry of Finance, as it was the department that asked the immigration committee to perform the research on the adjustments to Express Entry.

The letter will be received by the Standing Committee on Finance, which will determine whether to transform the idea in the letter into changes to be submitted during the bill’s clause-by-clause discussion, which is set to begin on Monday, May 30 at 11 a.m.