This week, candidates in British Columbia, Ontario, Manitoba, and Saskatchewan were invited to apply through their Provincial Nomination Programs (PNPs).

With the exception of Quebec and Nunavut, the majority of Canadian provinces and territories manage their own Provincial Nomination Programs. Interested persons may be asked to seek for a provincial nomination through these initiatives. Quebec’s immigration policies are controlled by the province and are different from those of Canada.

The PNP is responsible for 105,000 PR admissions each year. It started in 1998, and the annual number of PNP admissions has continuously expanded since then. Both the federal and provincial governments see it as a useful instrument for promoting economic growth outside of metropolitan areas.

Results of provincial immigration from December 9 to December 16 Ontario

The Ontario Immigrant Nominee Program (OINP) awarded 160 letters of interest to applicants in the Express Entry French-Speaking Skilled Worker stream on December 13. Candidates must already be in the Express Entry pool and have CRS scores ranging from 341 to 490. Candidates having work experience in certain National Occupational Classification codes were drawn.

Candidates must be in the Federal Skilled Worker Program or Canadian Experience Class pool to be eligible for this stream. They must be able to understand, read, write, and speak French at a level of 7 or above on the Canadian Language Benchmark (CLB).

They should also be able to understand, read, write, and speak English at the CLB level 6 or above. 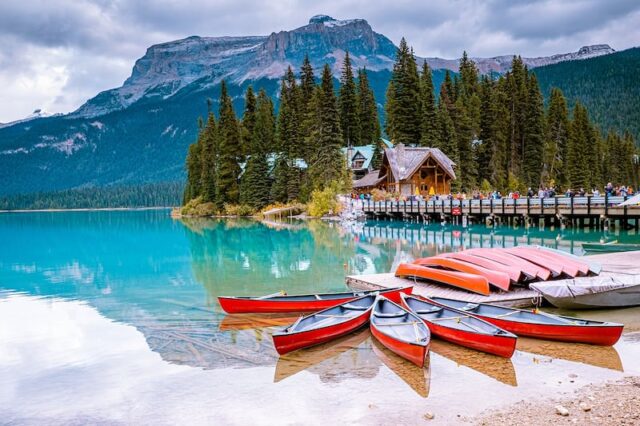 On December 13, more than 212 candidates were invited to seek for provincial nomination in British Columbia.

In a general draw that encompassed tech jobs, the province invited 180 candidates. Applicants in the Skilled Worker and International Graduates categories, as well as Express Entry candidates, received invites.

Entry-level and semi-skilled individuals were also invited. The general draw SIRS score varied from 80 to 104.

SIRS functions similarly to the Express Entry Comprehensive Ranking System (CRS), but is only applicable to British Columbia’s PNP.

The province also offered rounds of invites for applicants working in the vocations listed below.

On December 15, Saskatchewan held its first lottery in almost a month. The province granted 633 invites, 348 under the Express Entry stream and 285 under the Occupations-In-Demand stream of the Saskatchewan Immigrant Nominee Program (SINP). Candidates in both categories needed a score of 82.

Two invites were also extended to individuals with 62 points whose home nation is Ukraine. 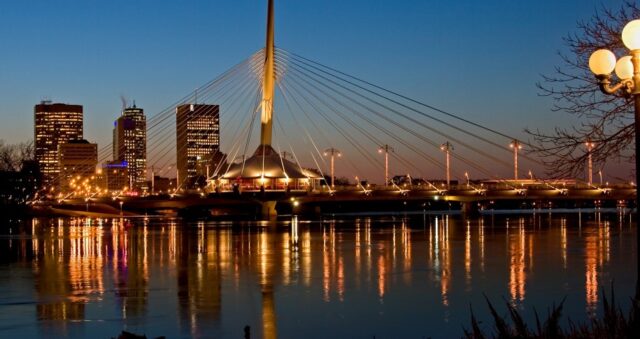 Manitoba welcomed 1,030 individuals under the Manitoba Provincial Nomination Program’s Skilled Workers Overseas stream. Candidates must fulfil a set of requirements particular to their programme in order to be invited. Of the total number of candidates that obtained an Expression of Interest (EOI), 656 had Express Entry profiles.

previous
New eligibility requirements for German Job Seekers visas will be introduced in 2023.
next
Study in UK