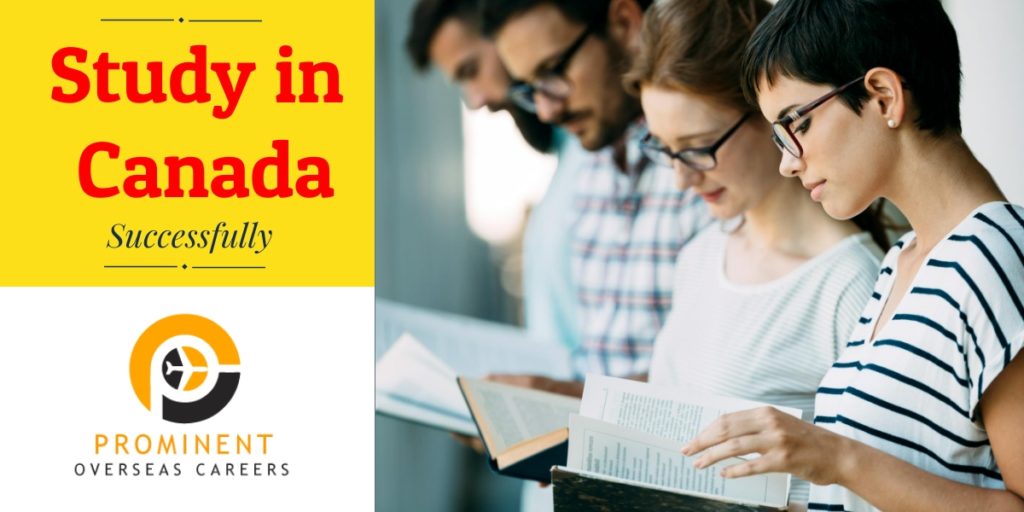 Canada is successfully attracting its international students to apply for permanent residency in Canada. Students from foreign countries are feeling Canada as the main destination for their education and careers abroad. The immigration system, the educational system and the economic state all contribute to attracting qualified workers and qualified students for permanent residence.

According to the statistics, international students who have changed their status from international students to Canadian Permanent Residence have greatly increased in a fast time. According to federal government figures for 9,410 students with study permits have been transformed into permanent residents in 2017. Likewise, the Canadian government is also in favor of candidates with Canadian education to become Permanent Residents through Canada Express Entry.

During a draw of express entry in 2017, 36% of the ITAs or invitations to apply were sent to candidates with an educational background from Canada. By converting the percentage to number, 30,600 alumni from Canada from several countries received an ITA. Although an ITA does not guarantee having Permanent Residence in Canada, it can even be a good impact for Canada if at least half of the number receives the opportunity to remain as Canadian Permanent Residence.

Canada has been moving forward in its immigration process to support candidates who want immigration to Canada. From student visas to Canadian citizenship; the number of people requesting has increased rapidly. In 2017, candidates with a level of education lower than a postgraduate level constituted 494,525 international students. Each year, almost an amount of $ 15 billion is received in the economy of Canada with funds provided by International Students.

While the United States observes the deployments, Canada, with its simplified immigration system and its benefits, is making international students look to Canada for permanent residence.

There are several benefits that they recognize for students who prefer Canada as their future.

Are you planning your career in Canada? If you are looking for the best visa services for your Canadian study visa, speak with the best assistance of our immigration consultants in Canada.

Share
previous
Can I apply for Australia PR without IELTS test?
next
Software engineers: The most demanded skilled workers in Canada?