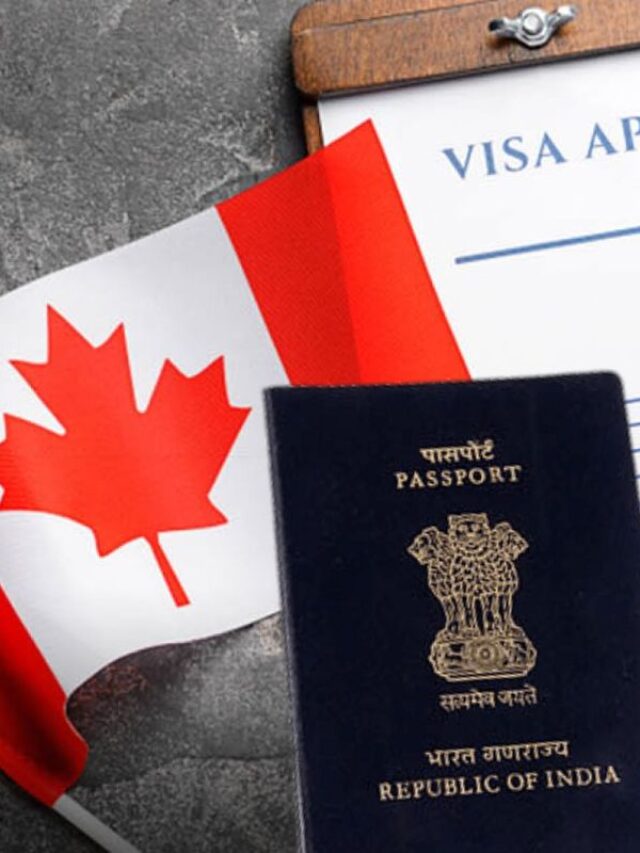 According to research performed by US News and World Report, Canada ranks second in a row. The survey, which was tallied on the basis of political stability, individual freedom, excellent environment, security, and other factors, ranked Canada as the greatest living country for its people and immigrants.

How did US News and World Report rank Canada first?

Every year, US News and World Report rank the best 80 nations based on 75 different criteria. This also contains a survey of 20,000 worldwide living people.

The nine-country variables that contribute to the country’s quality of life are grouped into an equally weighted average. The sub-rating of Quality of living received approximately 17% of the weight in the overall Best Countries ranking. Among them, Canada is ranked third in the world for overall best country ranking

What are some of Canada’s important ranking characteristics according to US News and World Report?

Canada is the top immigration destination.

Yes, Canada is one of the world’s greatest countries. The report from US News and World highlights the country’s progress and acceptability. It is also the country that is undergoing permanent residency conversions.

Canada Permanent Residence provides a variety of perks as well as the greatest permissions for foreigners to live in the nation. Following the rigorous immigration regulations of the United States and the United Kingdom, the nation has become the main choice for Canadian immigration.

How can I apply for a permanent resident visa to Canada in Hyderabad?

Begin by consulting the top immigration consultants in Hyderabad to acquire your Canada Permanent Residence Visa quicker.  It is also necessary to stay up to speed on changes in the regulations and eligibility to follow the best program that fits your profile. A visa consultant will be the expert to take you through all of the necessary processes.