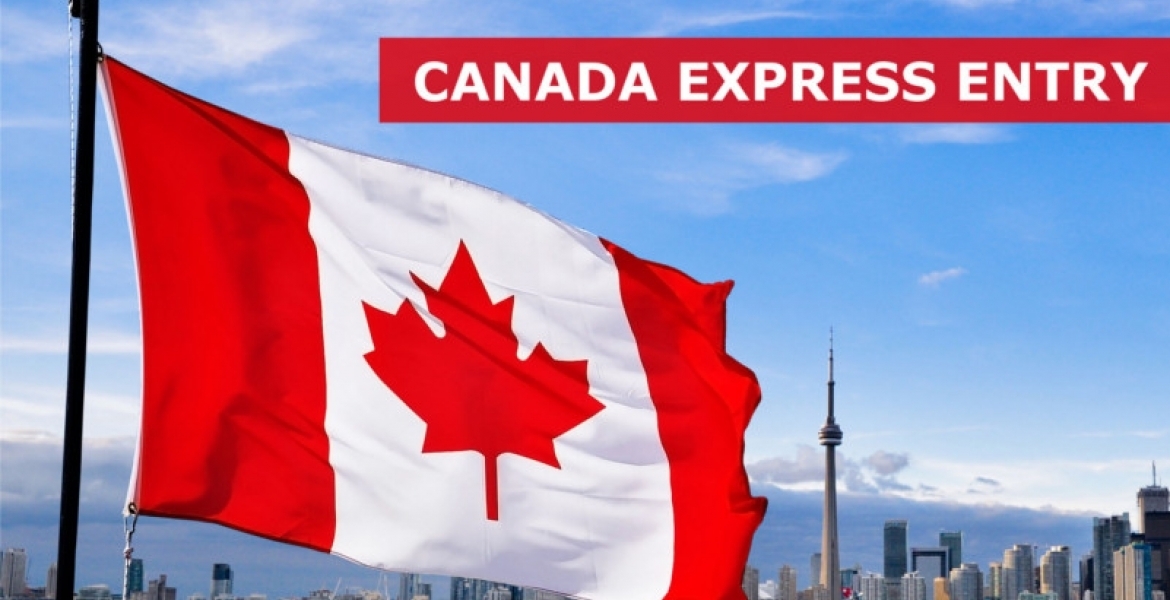 ANALYSIS: The Canadian government is about to make a significant modification to Express Entry, allowing IRCC to welcome anyone it wants. Here are the pros and cons.

The Canadian government wants to make the most significant changes to Express Entry since the application management system was implemented in January 2015.

Bill C-19 is now being considered by Canada’s Parliament and, based on precedence, should become law before Parliament adjourns for the summer sometime in June. It includes a provision allowing Canada’s Immigration Minister to establish Express Entry groups and subsequently issue Invitations to Apply (ITAs) to these groups. According to Immigration, Refugees, and Citizenship Canada (IRCC), the minister would be allowed to construct groupings based on in-demand jobs and fulfil other policy objectives, such as admitting more francophone immigrants.

This proposal would allow IRCC to deviate considerably from the existing approach for issuing ITAs for permanent residency. Since the implementation of the Express Entry application management system, IRCC has granted ITAs based on CRS score and Express Entry programme eligibility.

Prior to the pandemic, IRCC usually gave ITAs to individuals who had the highest CRS score. The premise is that the CRS is an objective method of predicting an Express Entry candidate’s chances of economically establishing in Canada. Candidates with higher CRS scores, then, have a better likelihood of success in the Canadian labour market. IRCC has temporarily removed this strategy, but will return to it in early July when all-program Express Entry drawings commence. 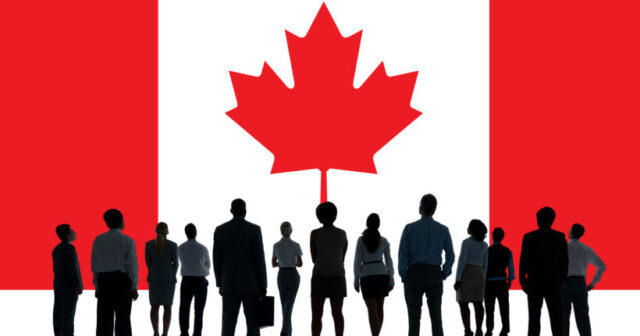 IRCC has been providing program-specific ITAs throughout the majority of the epidemic. It encouraged Canadian Experience Class (CEC) candidates until September 2021 as it tried to transfer as many in-Canada candidates to permanent residency as possible in order to meet its objective of landing over 400,000 immigrants last year. It has also been inviting applicants for the Provincial Nominee Program (PNP) to assist provinces and territories in meeting their labour force demands.

While these two ways of issuing ITAs are not without flaws, they are relatively objective and provide candidates with some level of confidence. When all-program draws start in early July, applicants will realise that the only way to acquire an ITA is to maximise their CRS score.

One of the biggest disadvantages of allowing ITAs to be granted based on groupings is the lack of assurance. Moving forward, IRCC will have broad authority to issue ITAs based on any factors the agency deems appropriate. This raises the possibility of ITAs being granted based on subjective factors such as public sentiment. For example, IRCC may feel pressure from the public or special interest groups to grant ITAs to applicants in a certain area, even though objective economic data shows that the sector does not have a labour shortage. Although this is an extreme scenario, it is intended to show a potential limitation of granting IRCC so broad control over ITAs.

The absence of assurance is incredibly challenging from the viewpoint of a candidate. A highly high CRS score may no longer result in an ITA, in principle. For example, a candidate with a CRS 480 who was more than qualified for an ITA prior to the pandemic may no longer be eligible, at the expense of a candidate with a CRS 200 who happens to be in a high-demand occupation. This would occur in the absence of data indicating that the Canadian government should prioritise lower-scoring candidates over higher-scoring candidates.

When it launched Express Entry, IRCC said that the CRS was formed by decades of Statistics Canada research on which human capital characteristics best predicted immigrants’ economic results. This explains why candidates who are young, have a high level of education, language abilities, and professional job experience receive more CRS points. In the future, IRCC will be allowed to grant ITAs in the lack of proof demonstrating why certain groups are more deserving of ITAs than others. 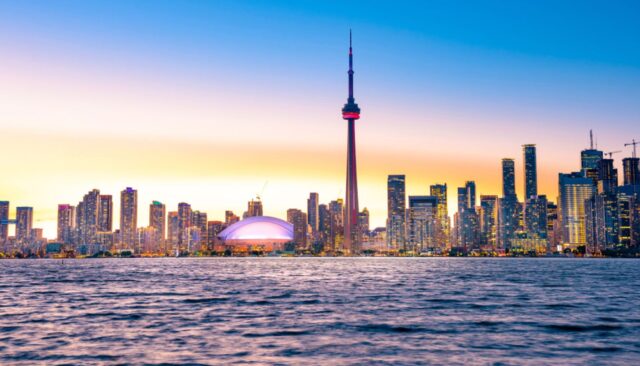 Another reason of worry is the lack of public discussions prior to the planned measures. The Express Entry reforms are part of Bill C-19, which is a collection of numerous reforms across a range of policy sectors that are being offered together to assist the governing federal government to implement legislative changes swiftly.

While there is a time and place for making legal changes quickly, such as during crisis periods such as the beginning of the pandemic, it is difficult to understand why the federal government is in such a rush to implement such significant changes to Express Entry with little time for stakeholder consultations, oversight, and debate.

Because the ruling Liberal Party of Canada has the backing of the New Democratic Party, the present discussion in Parliament looks to be a formality (NDP). This implies that we are on the edge of the most significant change to Express Entry in history, with no chance for stakeholders to flag possible issues with the change.

If the proposal becomes law, IRCC claims it would consult with stakeholders before establishing Express Entry groups. However, given the absence of consultations preceding this proposal, why should we expect IRCC to consult if the plan becomes law?

On the other hand, there are possible advantages to the plan. The over one million employment openings in Canada are wreaking havoc on some sectors of the economy. Giving IRCC the tools it needs to issue ITAs to assist fill employment shortages in these sectors would benefit both the economy and Canadians. For example, because of its ageing population and the pandemic, Canada is experiencing a lack of health care professionals, therefore prioritising health care employees in the Express Entry pool will be beneficial.

Looking ahead, the plan is expected to become law shortly, although it is unclear when IRCC will begin to use its expanded position. We’ll have to wait for additional information from the department on this.

In the meanwhile, we can only hope that IRCC will be as open as possible before forming Express Entry groups and issuing ITAs.

Many professional stakeholders are ready to give IRCC with objective advice on how to construct Express Entry groups that best fulfil Canada’s different labour market demands.