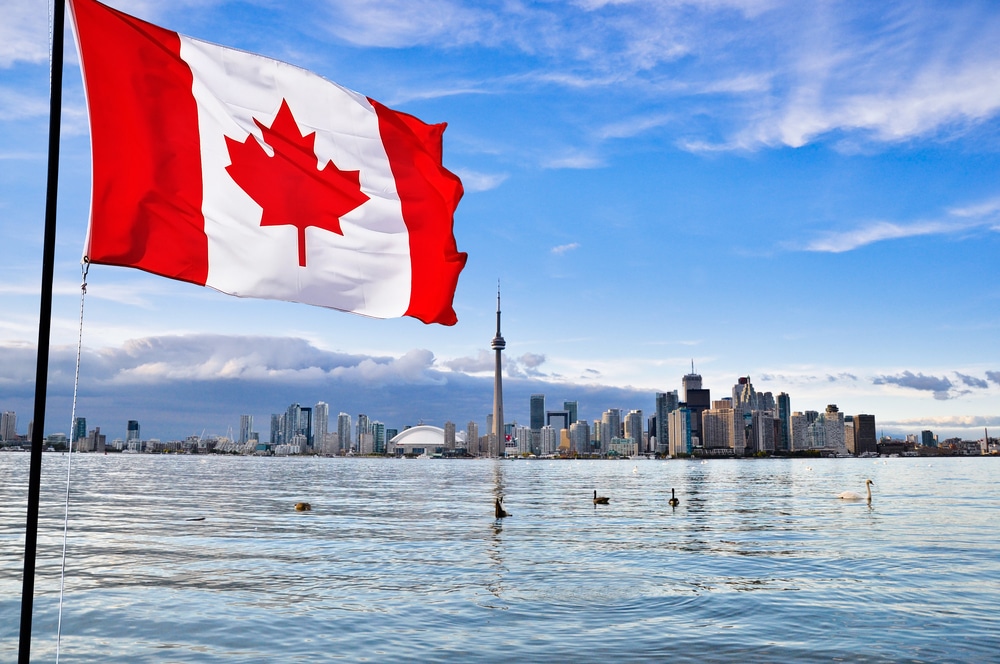 A rundown of the PNP draws in Canada in June 2022

The second most popular way to get into Canada is through the Provincial Nominee Program. In June, 11 PNP draws were held in five Canadian provinces to bring in 3277 skilled workers from all over the world.

List of the provinces where draws were held in June 2022

Here are the five provinces where PNP draws were held in June 2022.

Information on all of the June 2022 PNP draws

Here are the details of all the PNP draws in June 2022:

Let’s look at how each province did in the PNP draw.

Here’s what you need to know about the draw:

The province of British Columbia

On June 7, 14, 21, and 28, the British Columbia Provincial Nominee Program (BCPNP) held draws. Here are the specifics of the BC PNP draws:

People with skills in Manitoba

The island of Prince Edward

The province has set up a plan for the draws of the Prince Edward Island Provincial Nominee Program (PEI-PNP) for 2022, which it is sticking to to the letter. The PEI held one draw in June 2022 and invited 136 people, 127 from the Labour Impact and Express Entry streams and 9 from the Business Impact stream.

Under the French-Speaking Skilled Worker Stream of the Ontario PNP draw, 356 NOIs were given out

Share
previous
Subclass 190 vs. 491: Which Visa Is Right for You?
next
Simple strategies to find work in Europe