On September 15, 2018, a Canadian English Language Proficiency Index Program (CELPIP) test facility was opened in Chandigarh, India. On the inauguration day, the first test was held at 9.00 a.m. local time in the aforementioned center. The second test was likewise performed on the same day at 10 a.m. The facility is anticipated to do experiments regular basis. A standardized language exam confirming English or French language ability is required for Express Entry into Canada. 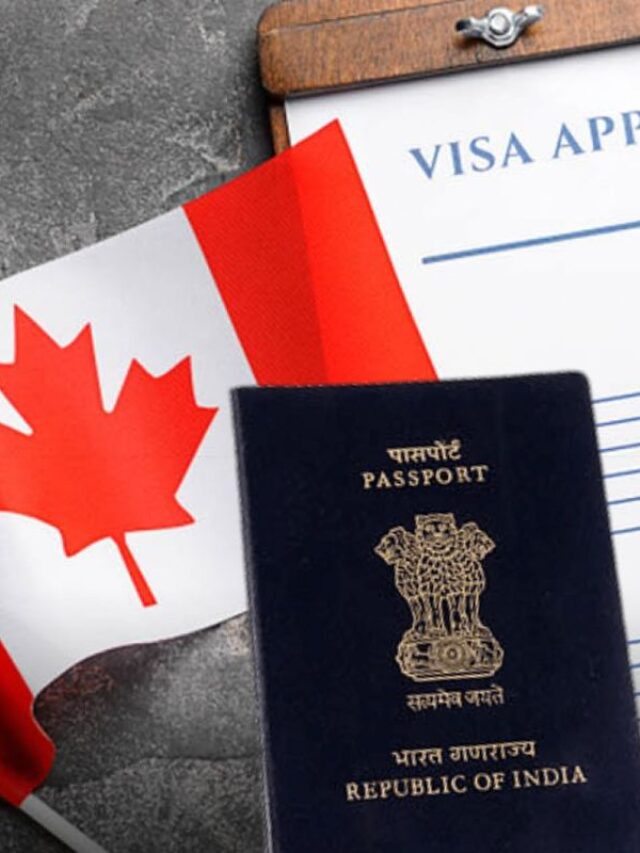 Attending the CELPIP test in India may allow you to gain more points for the system or program via which you intend to apply for Canadian immigration. It may also be easier for you than the option offered (IELTS). Not only that, but it may also help you save money, either on the exam itself or by not having to drive a long way for the test because it is now available nearby.

The above exam is a comprehensive English language assessment tool that assists in determining applicants’ overall levels of language ability. The full test is administered online, including the speaking component, on a computer provided by the facility.

Canada Express Entry was created in 2015, and it has since become the most popular option for economic immigration to Canada.

In the first year of operation, the total number of invites sent was 31,063 in 2015, with 6,348 Indian applicants receiving invites, accounting for 22% of all invites.

In 2016, the overall number of invites distributed was around 33,782, with 10,499 Indian applicants being asked to apply, i.e. roughly 33% of Indian nationals receiving invites.

For the last three years, Indian citizens have placed first in terms of receiving the most Express Entry invites. All of those who were invited satisfied the language competence requirements.

For Express Entry, a language test is accepted.

All prospective applicants must establish their ability in English or French by passing the examinations listed below.

They can pick between IELTS and CELPIP for English, both of which are recognized, exam providers.

If you are considering Canadian immigration and taking a language competency exam, contact our visa professionals who will assist you and help you organize your transfer to Canada.