Canada is in need of civil engineers. Cities and isolated settlements in Canada are continually being upgraded. With a rising economy, Canada’s demand for civil engineers has never been stronger.

Canada is the world’s second-largest country, with a great demand for experienced engineers. It provides skilled foreign nationals with some of the highest-paying employment in the world. This article focuses on the need for Civil Engineers in Canada. Continue reading.

The Role of Civil Engineers in Canada

Every year, thousands of international engineers move to Canada. About 12% of licenced engineers are from India. They operate in a variety of industries, including civil, electrical, industrial, mechanical, and manufacturing.

Engineers Canada conducted a labour market research that revealed strong demand for more engineers, notably those in the civil industry.

As Canada seeks to build its infrastructure, there is a scarcity of civil engineers. Many public and private sector initiatives require more civil engineers. This is for the construction of coastal installations, structural steel fabrications, and fast transit infrastructure. Also in other building projects. 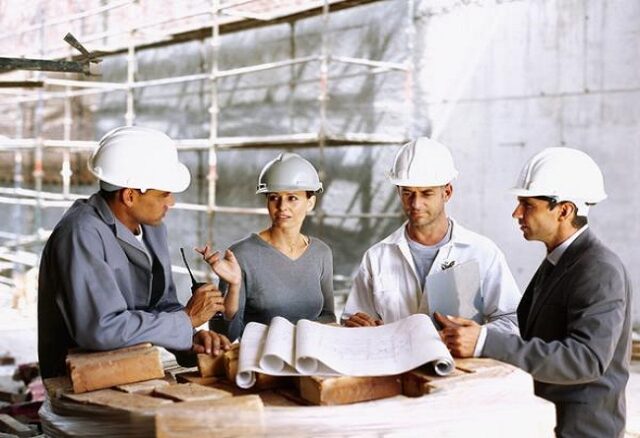 There are various titles under which civil engineers can find work in Canada. They fall under the various NOC categories.

Pathways for Civil Engineers to Come to Canada

Express Entry is a fast-track method that allows you to immigrate to Canada in 8 to 12 months. The program supports the following three categories. 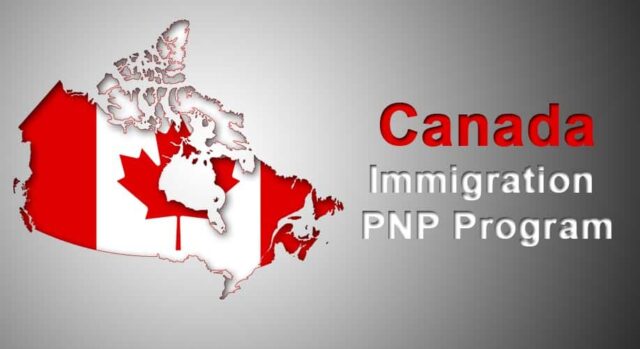 There are several streams for civil engineers within the provinces and territories of Canada where they can apply. Interested candidates can check out the provinces/territories in-demand occupations list.

The National Occupation Code for civil engineers is 2132.

To come to Canada as a civil engineer, candidates must meet the following requirements.

Canadian engineers are eligible for registration. It follows graduation from a recognised educational institution. To become a licenced engineer, you must also have three or four years of job experience.

Also see: UK vs. Canada for Study: Which Country Is Better for Indians in 2022?

Making a Career in Civil Engineering in Canada

Civil engineering courses in Canada are completed over the course of four years as an undergraduate curriculum. You will study surveying, mapping, and sketching techniques. Material properties and environmental science

After that, you might work as an Engineer in Training (EIT) for many years. After completing your undergraduate degree. You will be recognised as an engineering professional.

Civil engineering degrees are available at some of the greatest colleges. See the table below for further information.

Which Canadian province is the best for civil engineers?

Saskatchewan is noted for its civic works and as an agri-hub. Job seekers in civil engineering can also immigrate to the provinces of British Columbia. And to Quebec, where there are several expansion ambitions.

What are the most sought-after engineering positions in Canada?

Here is a list of some of the most in-demand engineering careers in Canada.

What role do civil engineers play in construction projects?

Civil engineers can profit in a variety of ways. Starting with engineering drawings and ending with construction specifications. They can direct oversee technicians during structural inspections and other tasks.

If they have an eligible employment offer, foreign civil engineers can go to Canada as temporary engineers. They can apply for permanent residency after working in Canada for five years.

There are several chances for civil engineers who wish to relocate to Canada. Even recent civil engineering graduates with little work experience can find suitable positions. This industry’s entry-level pay are among the highest in Canada.

So, if you are seeking for a job as a civil engineer in Canada or if you want to study in Canada, our visa specialists can assist you. Speak with us to discover more about the many options to come to Canada, how to pick the best visa type, and how to further your career in Canada.