Major Canadian provinces began utilizing the Expression of Interest (EOI) for their application intakes in 2018. Previously, several provincial programs allowed applications on a first come first served basis. However, the new EOI system has successfully replaced it. Currently, all applicants interested in Canadian immigration from various provinces must first submit an EOI profile. Since its inception in 2015, Canada Express Entry (EE) has been following the EOI method.

Candidates for their selected provincial nominee program after submitting their EOI profile in the internet system. The applications are examined, and PNP picks people who are qualified to satisfy the market demands of the provinces and who can contribute to the growth of the economy. Candidates that are chosen get an Invitation to Apply (ITA). Those who have been invited have the traits needed to settle in the province.

A larger number of interested applicants can apply using a new EOI method. Previously, only a limited number of candidates were allowed to apply while the PNP was open. 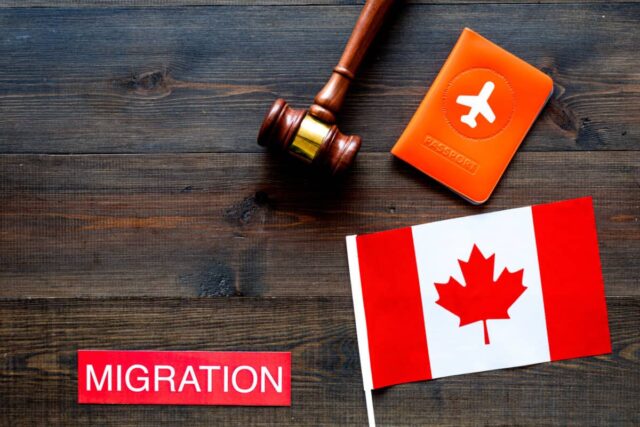 Major Provincial Nominee Programs in Canada for which an Expression of Interest must be submitted:

Aspiring candidates must also pass a medical exam and get a police certificate. The skills listed above are required.

The applicants find it simple to get a provincial nomination and, eventually, Canada PR. The PNP updates various regulations and processes on a regular so that candidates can relocate to any Canadian province without difficulty.

If you want to settle in Canada permanently, contact our Canada visa consultants to learn about the most recent laws in each Canadian province, which will make your Canada immigration procedure easier.