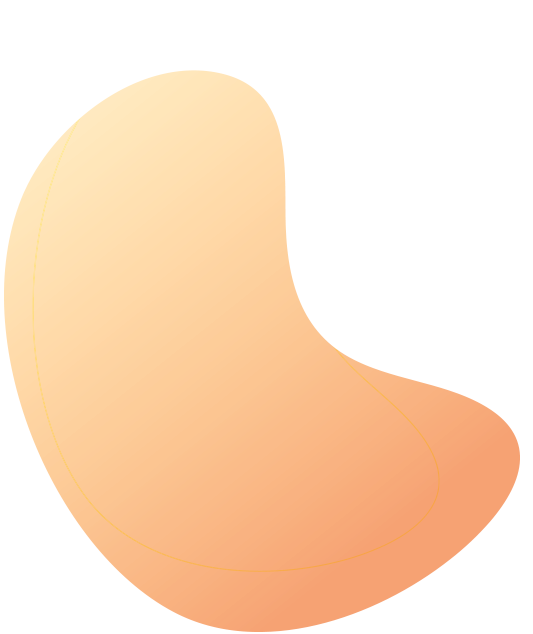 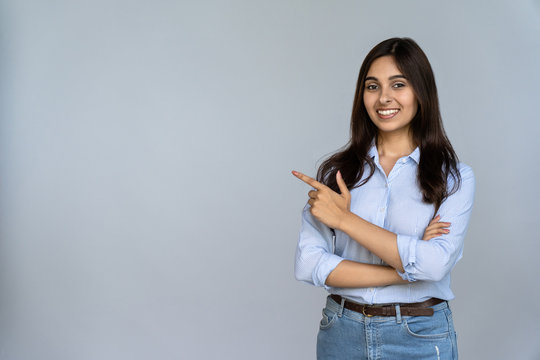 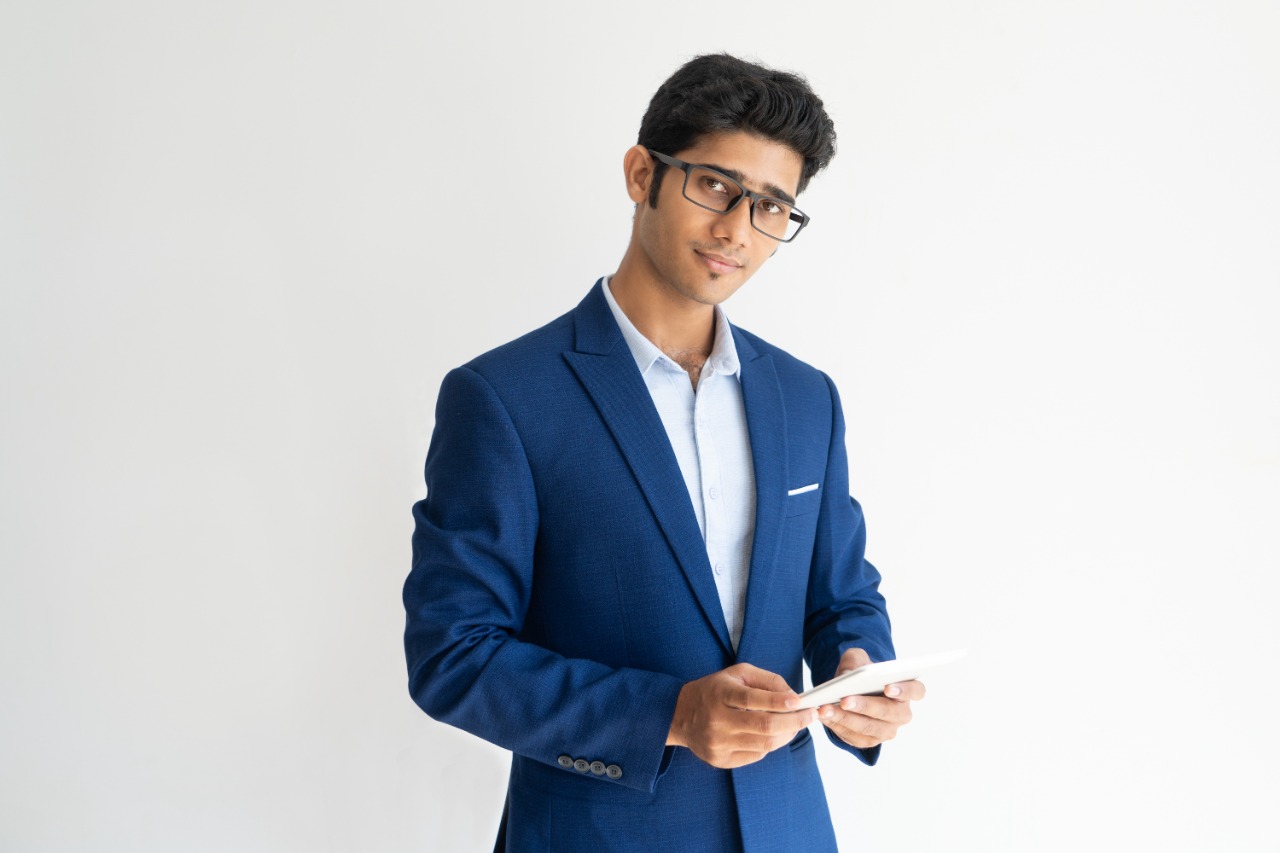 Citizenship and Immigration Canada was the previous name for IRCC (CIC). The new name for this federal government department was first used shortly after a new Canadian government took power in November 2015. The Minister of Immigration, Refugees, and Citizenship is in charge of the department.

While the name ‘CIC’ is still used in some circumstances, it has been clear in the first few months of the current government’s mandate that the term ‘IRCC’ is favoured in official publications and communications.

The inclusion of the word “refugees” in the government department’s official name reflects the government’s heightened emphasis on humanitarian and refugee immigration to Canada. Having said that, the government has said unequivocally that Canada will continue to have an open and welcoming immigration policy for skilled immigrants and family class programmes. There is no evidence that this administration values economic immigration or family reunification less than its predecessors; in fact, the government has vowed to increase resources allotted to IRCC in order to enhance programme delivery and processing times.

Individuals and stakeholders should be aware that CIC and IRCC are not two independent departments. When papers or publications refer to CIC in one context and IRCC in another, they are referring to the same department. IRCC is not a new department, but rather the successor of one that has existed for many years; CIC’s mandate has been significantly adjusted and renamed IRCC. However, certain stakeholders, such as Canadian provincial and territory governments, may continue to use the term CIC for some time.

The ‘Immigration’ section of the department title alludes to Canada’s attempts to develop and maintain a welcoming policy for immigrants that benefits both Canadians and newcomers. Canada has generally had a progressive, open immigration policy, with most Canadians having foreign ancestors within a few decades. As Canada faces a demographic issue while pursuing robust economic growth and security, immigration is expected to play an essential role in the country’s future.

Click here to learn more about immigration to Canada.

The ‘Refugees’ section of IRCC reflects two major elements. First, in recent years, insecurity and violence in certain parts of the globe have resulted in a rise in the global number of refugees. These people and families have been evicted from their homes and are frequently in extremely precarious conditions. According to the United Nations High Commissioner for Refugees, there are 60 million refugees worldwide as of June 2015.

The second reason to examine is that the present administration has tackled this issue quickly and compassionately. During the 2015 Canadian federal election campaign, Trudeau and other prominent Liberal Party members argued that the best course of action for Canada and international refugees would be for Canada to increase the number of refugees settled in the country and provide additional resources to ensure long-term security and opportunities for refugees.

Click here to discover more about refugees in Canada.

One of the distinguishing features of Canada’s immigration policy is the provision of a road to Canadian citizenship for persons who make the important life decision to move to Canada. Becoming a Canadian citizen and joining the Canadian family is frequently a humbling and emotional milestone in the life of an immigrant.

Citizenship is still an important component of IRCC, as it was before it was renamed.

Click here to discover more about the qualifying criteria for Canadian citizenship, as well as the privileges and duties that citizenship bestows.