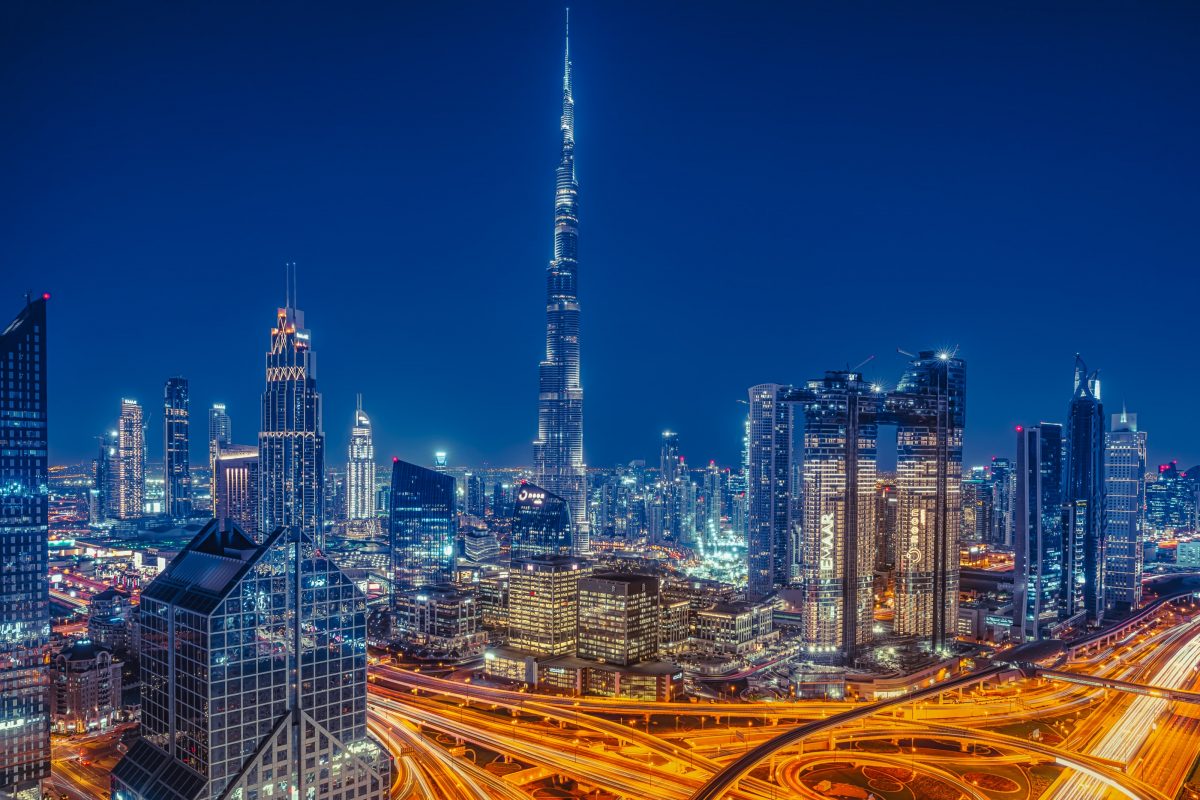 Dubai has invited 3.97 million guests to migrate to the UAE and visit Dubai in the first quarter of 2022, from January to March. 3.76 lakh candidates from India were among the visitors. In the same time period in 2021, 1.27 million candidates were invited, with 3.20 lakh Indians among them. The country with the most visitors is Oman, followed by India, the Kingdom of Saudi Arabia, the United Kingdom, and Russia.

A huge number of visitors, according to Sheikh Mohammed bin Rashid Al Maktoum, will aid Dubai’s revival of worldwide tourism. The findings will aid in the development of new solutions to fulfill the needs of global visitors. As a result of the large number of individuals relocating to Dubai, the city’s status will rise, and a link between global markets and cultures will be established.

The number of visitors to Dubai from January to March 2022 was the highest in the first quarter, according to DET data presented at the Arabian Travel Market. This will provide opportunities for the city’s development. This will also aid in the achievement of the objective of being the world’s most visited location.

Because 1.78 million visitors visited Dubai in March 2022, it is deemed the best month. In contrast to the pre-pandemic period, there was an increase of 11%. The hospitality business in Dubai has grown because of the increasing number of visitors. For the first three months, the occupation rate was 82 percent.

previous
NSW, Australia, has increased the wages of public sector employees.
next
The largest Express Entry draw had 932 contestants.