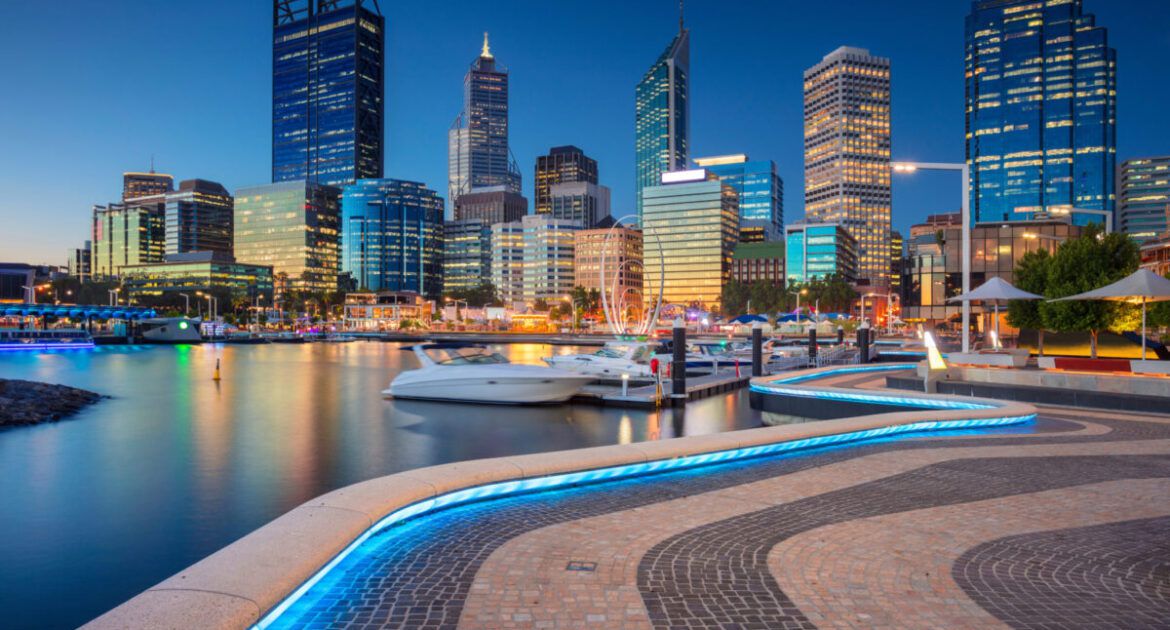 Workers in the public sector in New South Wales, Australia, have been promised a 3 percent pay increase under the new wage policy. The state administration has issued this announcement. The pay will rise by 3.5 percent in 2023-24.

*Use the Prominent Overseas Careers Points Calculator to determine your eligibility to migrate to Australia.

The new pay will take effect on July 1. Premier Dominic Perrottet has announced that executive pay will only be boosted by 2% in the coming year. The news of the salary hike came after unions put pressure on the government to do so.

Wage increases in the public sector

Pressure has been applied to keep pay in line with inflation. On June 8, a strike was also planned. Even though the government has announced a pay increase, unions remain dissatisfied. They argued that the rise is well below the rate of inflation and will not assist employees

Another issue raised by the unions is whether super annulation increases are included.

In the words of Premier Dominic Perrottet…

Premier Dominic Perrottet has declared that the competing interests would be balanced, and the 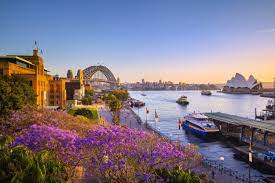 Investment by the Australian Government

The administration has also announced the start of a recruiting drive in which 10,150 full-time employees will be hired over the next four years. According to the government, 7,675 people would be hired in the first year.

The government has also promised a $4.5 billion investment over the next four years for manpower for health infrastructure projects.

If you appreciate this blog, you could also prefer…

Share
previous
USA L2 Visa: A Comprehensive Guide for Dependents of L1 Visa Holders
next
The BC PNP draws 146 candidates from various categories