What exactly is IELTS?

It is a widely accepted English language test, and the majority of individuals take it. Many international students who want to study abroad begin by typing “IELTS coaching near me” into a search engine on the internet.

IELTS is available in two formats:

Get in touch with Best immigration agency in India

The IELTS Academic is designed for people who want to study in a foreign country or who need professional registration in an English-speaking environment.

Because of the large number of people who take the IELTS each year, there is a high need for IELTS Online Coaching Solutions. 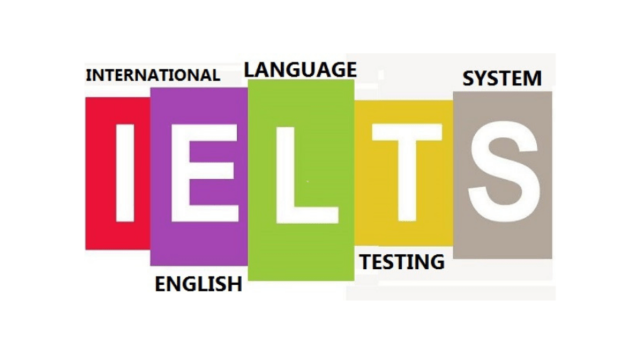 The General Test, Academic, Listening, and Speaking tests are all comparable.

The Reading and Writing components of the two IELTS tests, Academic and General Training, differ. The topic matter of the parts is determined by the type of test chosen.

All IELTS examinations require completion of the three portions of Reading, Listening, and Writing on the first day. There are no intermissions.

The Speaking component can be performed any day before or after the test, at the discretion of the test center.

Details of the IELTS Sections 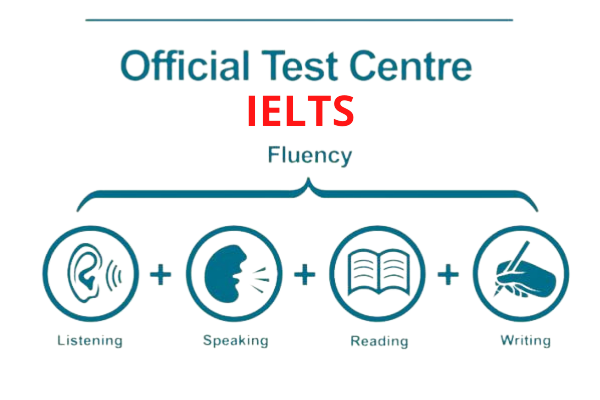 The detailed information for the various IELTS sections is provided below

Four recordings must be carefully listened to by the contestant. They must afterwards write down their responses to a few questions based on the audio they were given. It should be noted that the recordings will have a “native English speaker” tone.

The candidate’s ability to comprehend the major ideas and absorb the information supplied cognitively is evaluated in the Listening part.

Three long texts from books, newspapers, journals, and magazines are provided for the IELTS Academic part of the test.

The texts provided are understandable for non-specialist candidates seeking professional registration or enrollment in a university abroad.

The exam is divided into three portions. There are excerpts from newspapers, rules, magazines, books, and other sources. The texts they are given come from sources found in everyday life in an English-speaking setting.

The themes take into account the interests and suitability of individuals seeking admission to graduate or postgraduate studies, as well as those seeking professional registration.

The topics covered are of general interest

The Speaking component of the IELTS is not held on the same day as the other three sections. The Speaking test is used to evaluate the candidate’s ability to communicate in English. It is done in the form of an interview between the examiner and the test candidate

previous
Looking for a Canadian Permanent Residency Visa from India?
next
The top ten most expensive cities in the world for migrants