Manitoba had a new Provincial Nominee Program (PNP) draw this week, while British Columbia held its weekly PNP invitation round.

Two Canadian provinces have issued invitations to immigration candidates as part of their PNPs in the last week. The following are the specifics of the new draws.

British Columbia is a province in Canada.

On a weekly basis, the government of British Columbia holds a Provincial Nominee Program (PNP) round of invitations. 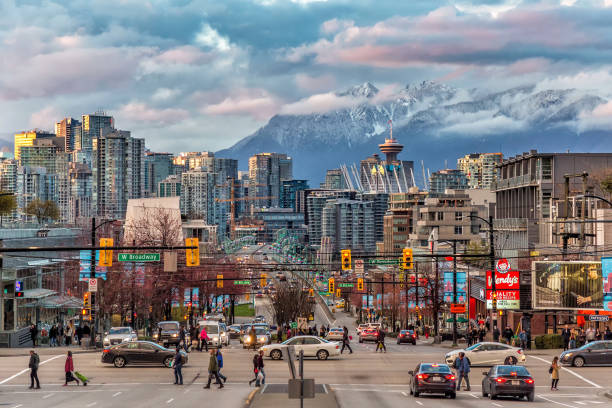 This was the case this week when the British Columbia Provincial Nominee Program held rounds of invites on April 5. (BC PNP). In these draws, over 180 applicants were invited to apply for a provincial nomination.

A total of 131 of these individuals were chosen at random from a pool of applicants. These applicants must meet the requirements of one of British Columbia’s Express Entry BC or Skills Immigration categories, which are administered by the Skills and Immigration Registration System (SIRS).

Candidates from the Skilled Worker, International Graduate, Entry Level and Semi-Skilled subcategories received invites in this draw, and they needed a provincial score of 77 to 125 depending on the stream.

The province has been organising rounds of invites for applicants in various occupations for several weeks now in order to satisfy the increased labour needs in certain sectors of the economy. The province has invited the following people this week: 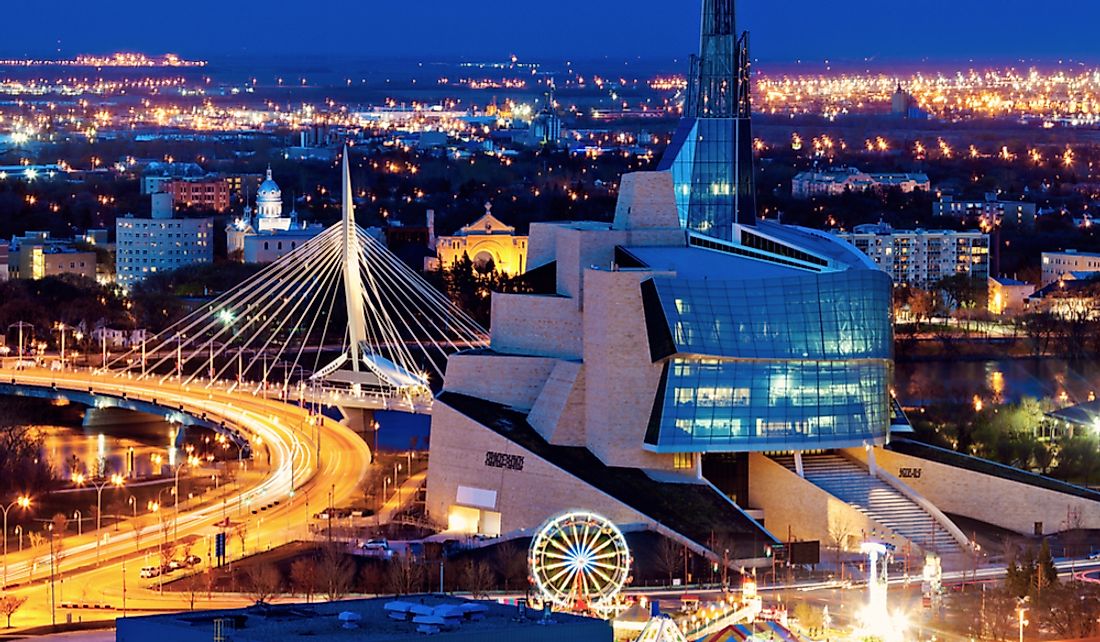 Only 30 people were asked to apply, and only 30 of them have Express Entry profiles.

Those who want to be considered for a nomination from Manitoba must submit an Expression of Interest (EOI) to the MPNP. Manitoba assigns a score of 1,000 to candidate profiles based on their human capital and connections to the province. The MPNP then sends out invitations to qualified applicants who are eligible to seek a provincial nomination under the Skilled Workers in Manitoba and Skilled Workers Overseas streams.

Share
previous
What are the most in-demand jobs in Canada?
next
Reasons to immigrate to Canada with your family