From July 2022, New Zealand intends to open its borders to skilled workers. It will enable cruise ships and skilled personnel to enter New Zealand. New Zealand has established border controls as a result of the epidemic. When compared to other countries, vaccination rates resulted in a lower mortality toll.

Some countries’ borders have been reopened.

Last month, New Zealand’s borders were opened to Australians. This month, the country opened its borders to tourists from the United States, the United Kingdom, and more than 50 other countries. The government of New Zealand has declared that its borders will be opened to citizens of China, India, and other nations on July 31.

The move will also aid in reducing workforce shortages caused by COVID-19. Prior to the epidemic, more than 3 million people visited New Zealand. This tourism generated a 20% increase in revenue. 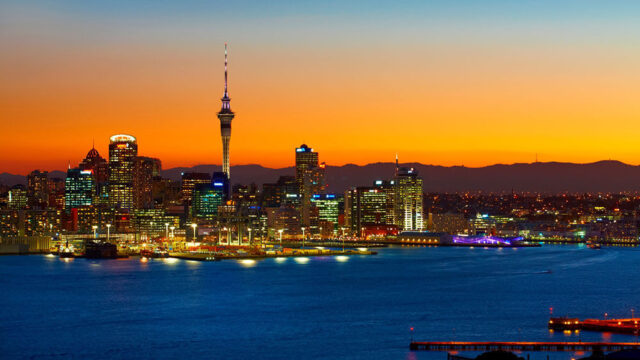 Are you interested in moving abroad? Speak with Prominent Overseas.