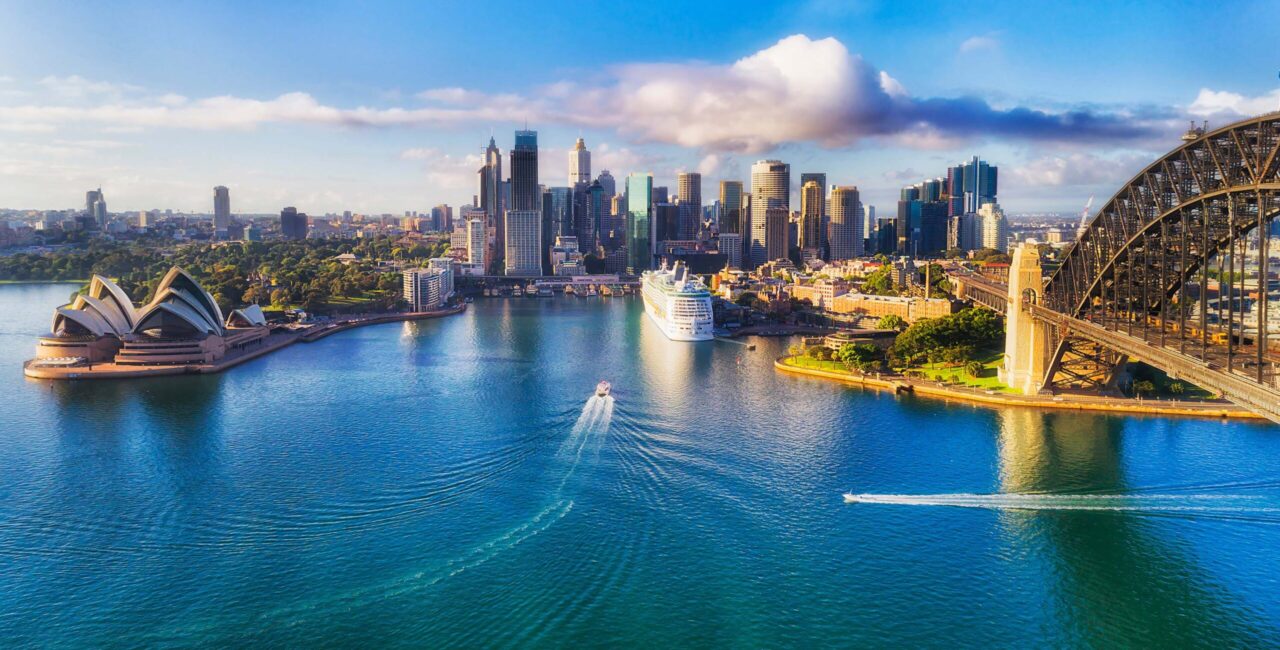 Workers in the public sector in New South Wales, Australia, have been promised a 3% pay increase under the new wage policy. The state administration has issued this announcement. The wage will increase by 3.5 percent in 2023-24.

From July 1, the new pay will be in effect. Premier Dominic Perrotta has announced that the CEO payment will only increase by 2% in the coming year. The news of the pay hike came after the unions put pressure on the government to do so.

Wage increases in the public sector

Pressure has been applied to keep pay in line with inflation. On June 8, a strike was also planned. Despite the fact that the government has announced a pay increase, the unions are dissatisfied. They said that the hike is well below inflation and that employees will not gain from it.

Another issue raised by the unions is whether or not the rise in superannuation would be included.

In the words of Premier Dominic Perrotta…

Premier Dominic Perrotta has claimed that competing interests will be balanced and that health workers will get a one-time payment of $3,000 in addition to other benefits.

Investment by the Australian government

The government has also announced that it will begin a recruitment drive that will result in the hiring of 10,150 full-time employees over the next four years. According to the government, 7,675 people would be hired in the first year.

The government has also promised a $4.5 billion investment over the next four years to fund the workforce for health infrastructure projects.

Share
previous
The BC PNP draws 146 candidates from various categories
next
In 2022, Indians will account for 10% of Dubai's 4 million visitors.