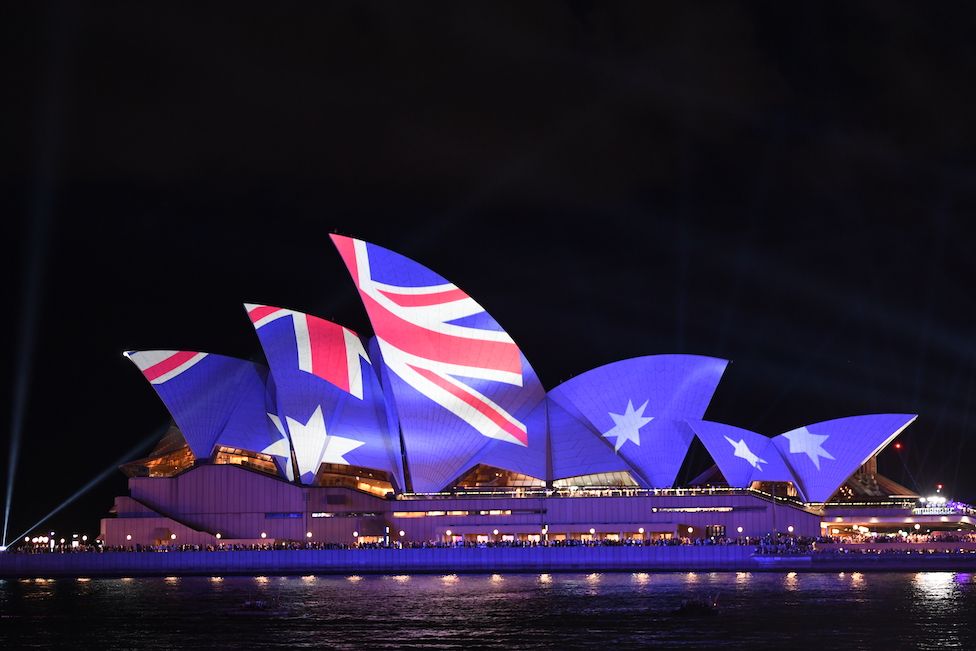 Every month, the Australian Capital Territory (ACT) submits a specified number of nominations to the Australia Canberra matrix, from which candidates are invited. On June 29th, the Canberra Matrix invited 178 people to relocate to Australia. Only those candidates who achieve the highest score will be invited.

Cut-off score is also there and it has a dependency on the following:

There is no certainty that applicants will receive invites if they obtain the minimal mark. Applicants will not receive an invitation if their applications are already active in ACT or if they have already received ACT nominations.

The details of the draw are listed in the table below:

Share
previous
Manpower shortages in Canada have struck British Columbia, Quebec, and the Yukon the most.
next
All COVID travel restrictions are lifted in Switzerland and Greece.