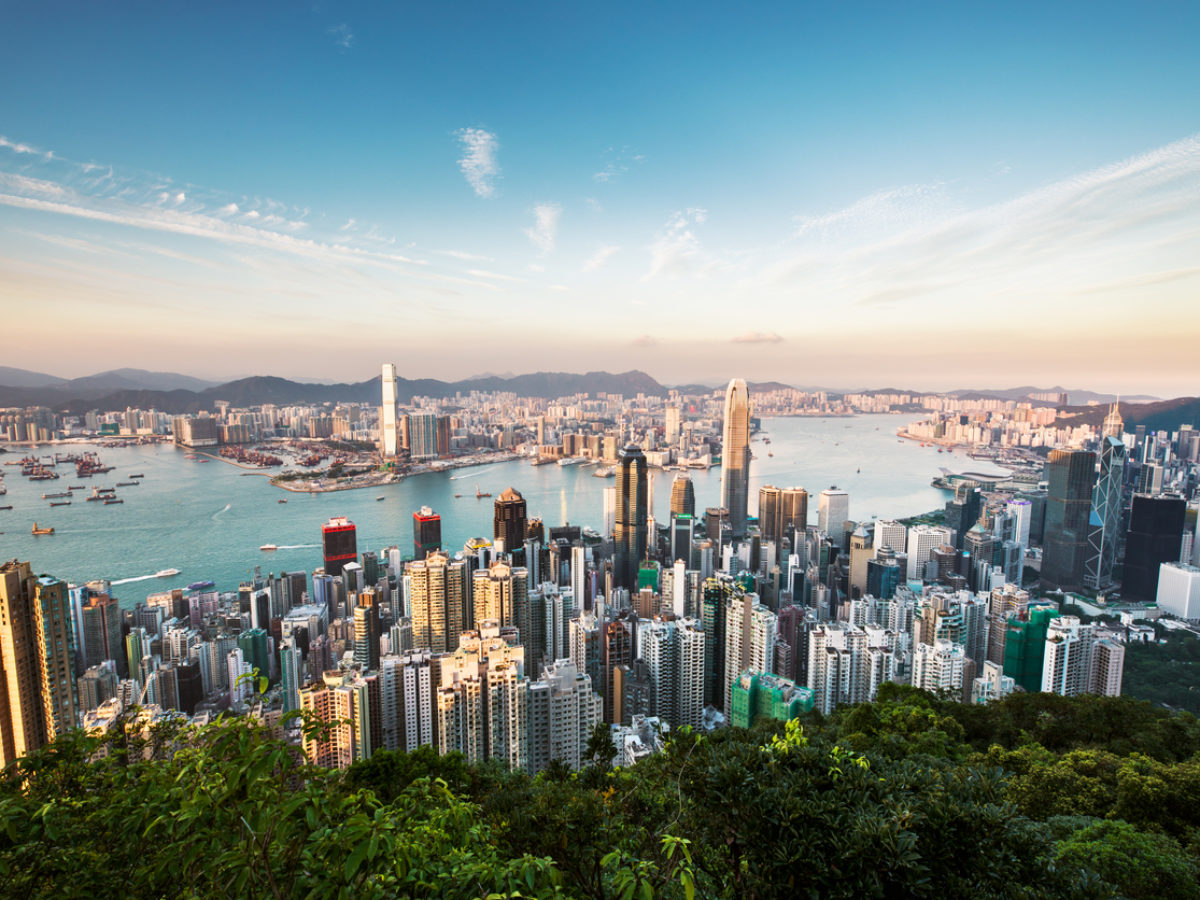 The Ontario PNP has nine streams for welcoming newcomers.

What exactly is Provincial Nomination?

The Provincial Nominee Program (PNP) was established to assist provinces in attracting and welcoming immigrants who can assist and support local labour force needs.

Assume a candidate meets the qualifications established by the route and is nominated by the Province. In that scenario, they might include this nomination in their application for permanent residency to Immigration, Refugees, and Citizenship Canada (IRCC).

What exactly is the Ontario Provincial Nominee Program?

Ontario was one of the last jurisdictions to introduce PNP in 2007 because to its huge immigrant population. This provided various opportunities for newcomers to Canada to establish themselves in the province. This PNP allowed Ontario to select people who were a good fit to fill workforce gaps. Each province and territory in Canada, with the exception of Quebec and Nunavut, has its own PNP.

What are the categories available in Ontario?

The province of Ontario has four distinct streams of provincial nominations. Each stream is further subdivided, resulting in a total of nine immigration channels for Ontario.

The Human Capital priority streams collaborate with the Express Entry application system. Applicants who qualify for the Federal Skilled Worker Program (FSWP) or the Canadian Experience Class (CEC) are also eligible for a provincial nomination in Ontario, providing they express a desire to settle in the province.

The French-Speaking Skilled Worker Class is available in Ontario based on work experience, education, and proof of money. Candidates with strong skills and a Canadian Language Benchmark (CLB) of 7 in French and 6 in English are preferred.

Applicants who qualify for Express Entry under the Federal Skilled Trades Program (FSTP) are also eligible for provincial nomination via the Skilled Trades stream. Candidates must have one year of work experience in their trade, which must be specified in the National Occupational Classification (NOC) codes Minor Group 633 or Major Groups 72, 73, or 82.

If a candidate is not eligible for Express Entry, they can still submit an Expression of Interest (EOI) to the Province via a nomination in another category. When applicants submit for nomination directly to the provincial government, the EOI applies.

An Expression of Interest (EOI) informs the Ontario government that you need to be asked to apply. If you accept these options, you will only be able to apply for OINP if you are invited.To submit an EOI, you must submit an attestation form to the Province on the same day that you have met the criteria for the program you have chosen and that everything contained in the EOI is true. It would be ideal if you waited for an invitation from the Province to apply for the nomination.

This route is recommended for foreign workers who are currently abroad and have a job offer from an Ontario firm.The opportunity must fall within NOC codes 0, A, or B, and you must have a licence or two years of work experience in the same occupation.

This stream is for applicants who have graduated from universities in any foreign country and have been offered a job in Ontario. Furthermore, the opportunity must be specified under NOCs 0 A or B.

Experienced skilled workers from Canada or abroad with NOC C or D skills may seek for nomination. If the candidate has the appropriate experience in jobs with high requirements for the occupation in Ontario that requires more people. The vocations listed vary slightly depending on whether the job offer is within or outside of the Greater Toronto Area (GTA).

The following occupations are applicable throughout Ontario, including the GTA:

Occupations are only available to individuals with job offers outside of the Greater Toronto Area:

Categories for Masters and Ph.D.

The remaining two programmes are tailored to master’s and doctoral students who have graduated from Ontario colleges or universities and intend to stay in the province. The Master’s Graduate programme requires at least one year of study at any accredited Ontario university and completion of a graduating programme. A Ph.D. candidate must complete at least two years of study in Ontario. Candidates for both streams must have lived in Ontario for at least one year in the previous two years.

Candidates applying for the entrepreneur category must also file an EOI; if invited to apply, they must attend a mandatory interview and sign a performance agreement. If they are successful, they will be granted a temporary work permit to relocate to Canada. Following that, they must implement a business strategy within 20 months of their arrival.

The current immigrant retention rate is greater than 93 percent. This is owing to the successful establishment of PNPs and OINPs to welcome newcomers. Ontario has already issued about 9,000 invitations to apply through provincial nominations, and this figure is projected to rise in 2022.

Want to know the procedure to migrate to Canada? Talk to the experts at Prominent Overseas Careers, the  Canada overseas migration consultant.