The statistics on the issuing of first residence work permits in France in 2021 have been provided by the Directorate-General for Foreigners. 270,925 first-time resident permits were issued, according to the data. If British work permits are included, the total number of work permits issued in 2021 is 370,569.

In addition, the French Office for the Protection of Refugees and Stateless Persons has registered 103,164 asylum petitions. In comparison to 2020, the number of asylum applications has grown by 7%. 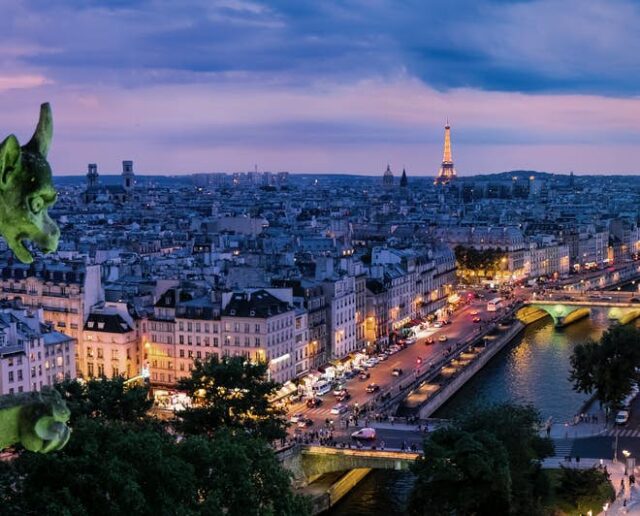 According to the study, 130,385 former thor-nationals have become new French citizens. The figure has climbed by 53.6 percent since 2020. According to the 2020 census figures, France’s population is 67.3 million, with 5.1 million foreigners.

Willing to migrate overseas? Talk to The Immigration Experts at Prominent Overseas Careers.

Share
previous
Jobs in the United Kingdom for Indians: Most Wanted in 2022
next
Mechanical Engineers will be in high demand in Canada in 2022.