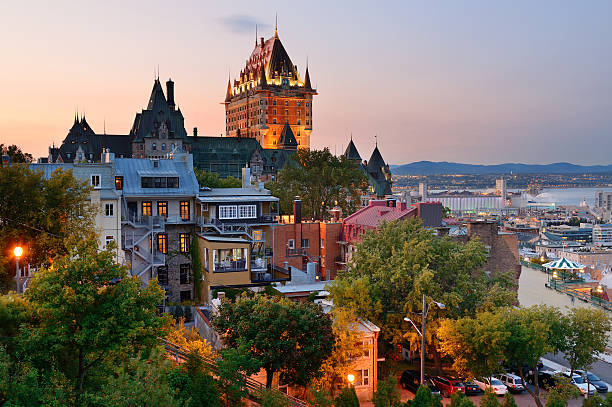 Quebec intends to choose economic immigrants to work in the province. As it has begun to invite more temporary employees, the government has lowered the amount of new permanent residents it is inviting. Premier Francois Legault’s Coalition Avenir Quebec has stated that the government is attempting to defend French before the October 3 election.

Quebec’s most in-demand jobs include:

The administration has announced the appointment of a new minister for the French. After spending at least six months in Quebec, newcomers will be able to receive non-health services in French.

Legault has launched campaigns to recruit more francophones, but these campaigns may not be able to attract individuals with the necessary qualifications. According to Canada Statistics, Quebec invited 40 percent of the 81,000 immigrants for open employment in the industrial sector in the fourth quarter of 2021.

In 2022, Quebec immigration may exceed 71,000 people. PROMINENT OVERSEAS CAREERS is here to help you with all of the procedures

Make plans to visit QUEBEC countries? According to Quebec minister Jean Boulet, “the government is attempting to attract students and workers in sectors where there is a greater labor shortage.” According to the minister, the new law will make it easier for immigrants to acquire French.” Quebec intends to welcome 71,000 permanent residents in 2022.

Do you want to move to Quebec? Talk to PROMINENT OVERSEAS CAREERS the world’s leading international immigration consultant