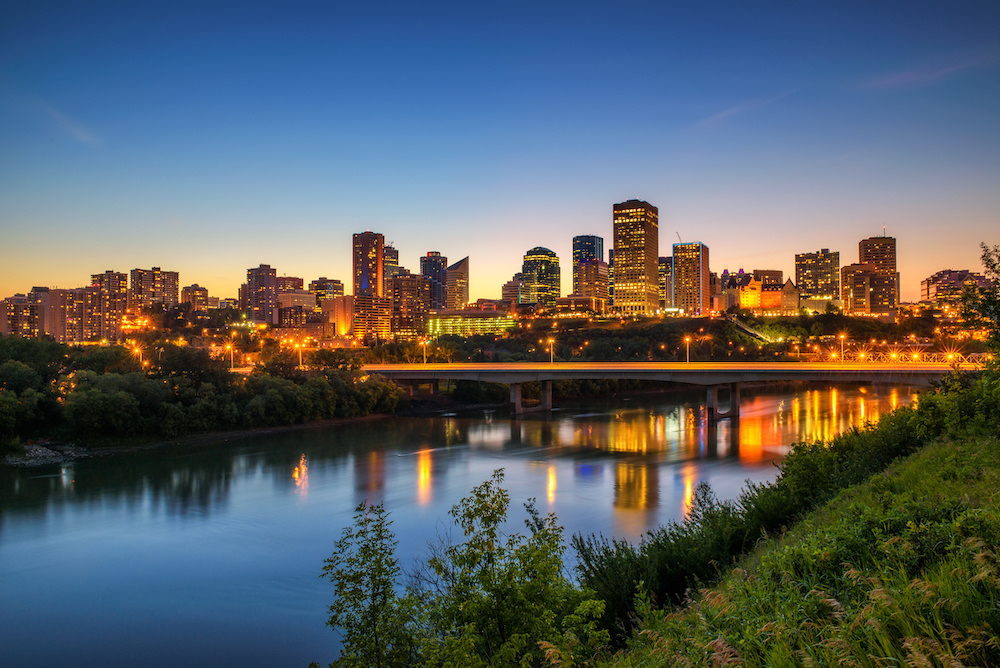 Alberta has announced a new Express Entry draw as part of the Alberta Advantage Immigration Program. The draw took place on April 14, and the results were revealed on April 27.

*Use the Prominent Overseas Careers Canada Immigration Points Calculator to determine your eligibility to immigrate to Canada.

The draw has invited 250 contestants, with a minimum score of 356. The previous draw’s score was 31 points higher. The most significant condition for Alberta Express Entry is that immigrants be willing to live and work in Alberta to fulfil the province’s economic and labor needs.

The least possible score is 356.

The drawing was place on April 14, and the results were announced on April 27. 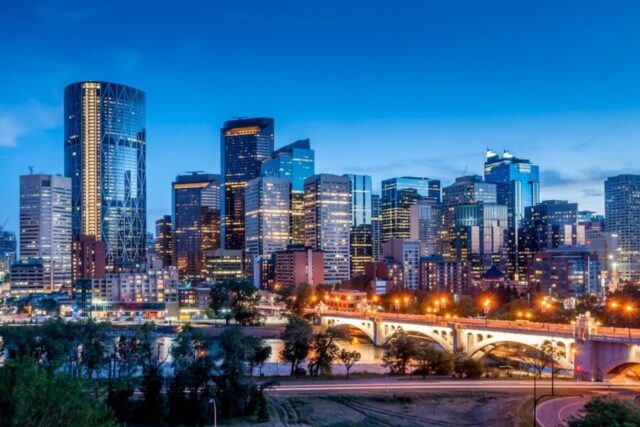 Alberta met the nomination maximum of 6,250 in 2021, but no announcement has been made for 2022. Alberta has also received 775 applications for the Alberta Opportunity Stream and 775 Expressions of Interest. All of these applications can be found in the Alberta Express Entry pool.

Jobs for which applications have been received

The occupations for which applications have been received are listed in the table below. 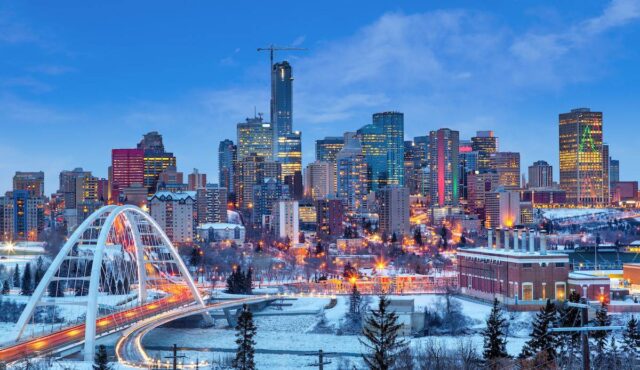 Candidates must have a current Express Entry profile.

Do you want to move to Canada? Contact Prominent Overseas, the world’s leading foreign immigration specialist

Indians will be the top applicants for Spouse and Partner visas in 2021.

Share
previous
The BC PNP draws 148 candidates
next
Over 5,900 scholarships are awarded by Munich Technical University.