Around 2% of Australian workers are paid the national minimum wage, while the remaining 23% are paid the minimum award rates. 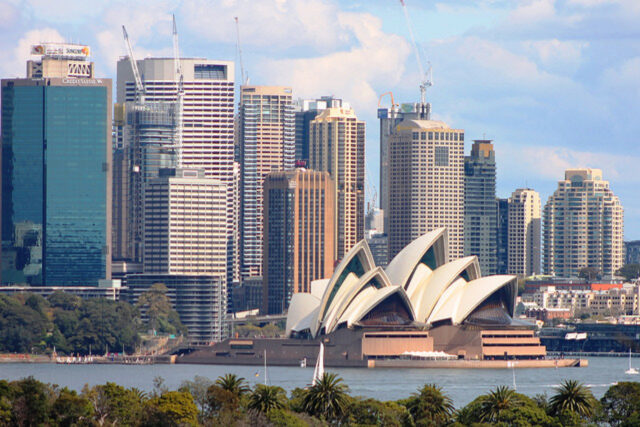 According to Philip, the Reserve Bank Governor, “inflation is expected to rise to 7% by the end of 2022.” Most employers insisted on a smaller raise, with the Master Grocers Association and Restaurant and Catering Australia claiming no rise and the ACTU requesting only a 5.5 percent increase.

According to Prime Minister Anthony Albanese, “low-income workers should not go backward.” We would wholeheartedly welcome an increase in low-wage workers to match the 5.1 percent inflation rate.”

The minor increase in the inflation rate has affected and increased the cost of living, as well as strengthened labor markets, directly effecting businesses and workers.

The panel that proposed the minimum wage found that, given the labour market’s existing strength, the rise will not have a negative impact on “the achievement and competitiveness of the Australian economy. 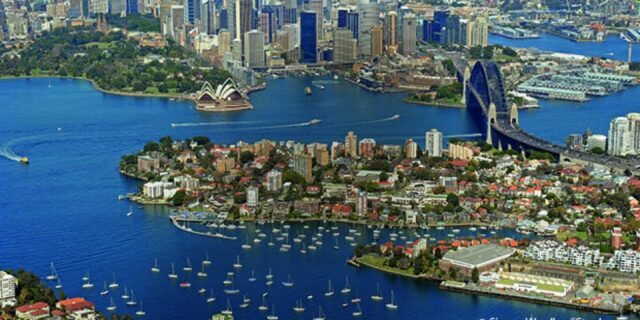 The annual rate of inflation is predicted to fall by the second half of next year. Lower headline inflation rates are expected in the first quarter of the year.

An annual wage review is a strategy that promotes wage growth by affecting one out of every four workers to deliver wage growth throughout the economy.

To deal with the current system’s failure to provide pay increases despite low unemployment, high production, and large profitability. The yearly wage review is currently being worked on.

Australia currently need a review of its persistent inflation problem. Regardless of the negative implications of COVID-19, we cannot allow working Australians and their families to fall behind while large corporations prosper.

With a multi-speed economy, most industries have already begun to recover in recent months. Many award-winning companies are still recovering from the pandemic’s devastation.

The group believes that raising the minimum wage is a good first step toward lowering inflation.