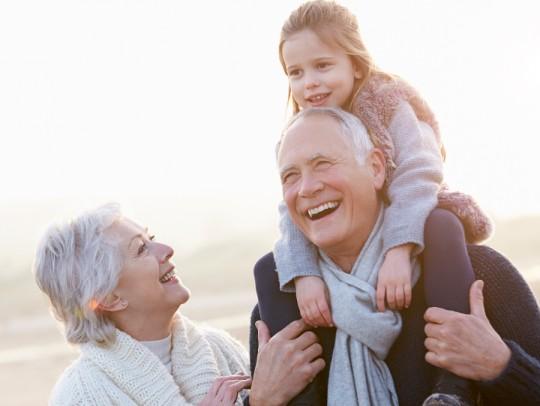 Major changes to the Parents and Grandparents Super Visa will take effect on July 4, 2022.

If indeed the IRCC received roughly 200,000 sponsor requests in a given period, there were only 20,000 available immigration places. As a result, IRCC has temporarily opened expressions of interest windows for the PGP and then staged lotteries to prolong requests to apply for permanent residency under the PGP.

* Do you require assistance in applying for a Canadian PR visa? Contact the experts at Prominent Overseas Careers.

Candidates who pass a medical examination and show evidence of private health insurance from a licensed and approved insurance provider can also obtain a Super Visa. This is done so that Canadian taxpayers do not have to pay for emergency health treatment in Canada. Provided, however, that the host children or grandchildren meet the IRCC’s minimal income requirements.

The enhancements to the super visa program enable family members to be reconciled for a longer period of time in Canada.

Do you desire to settle in Canada? Get in contact with the immigration experts at Prominent Overseas Careers