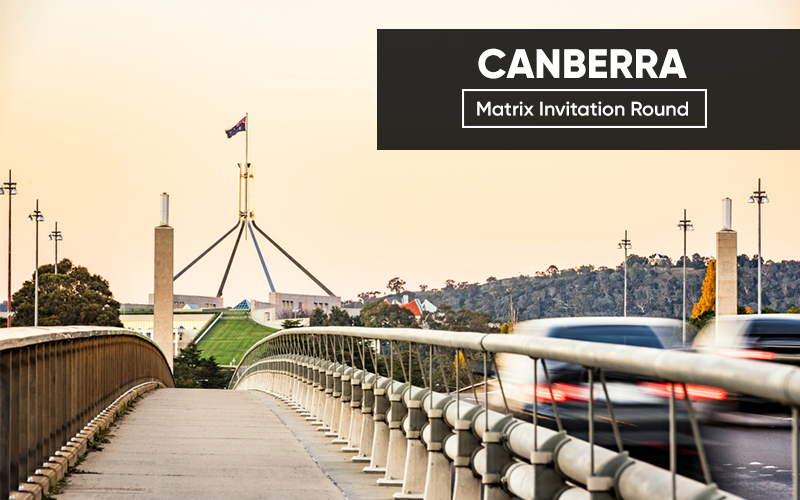 The Canberra Matrix draw welcomed 159 individuals for nominations to the ACT.

Invitations were sent to overseas applicants and Canberra residents.

The invitation was extended to the candidates with the highest ranking.

Invitations were made to candidates in Critical Skill Occupations and Small Business Owners. 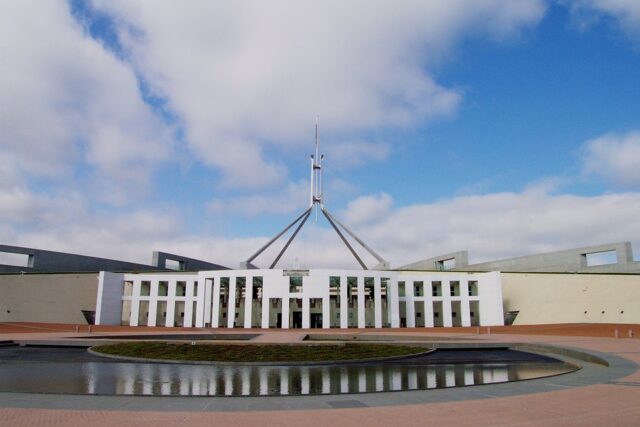 The Australia Canberra Matrix draw invited 159 candidates. 100 invitations were sent to Canberra locals, and the remaining 59 were extended to overseas applicants.

The rank of the candidates is raised as the demand for a certain occupation rises. Only the highest-ranking candidates are invited.

The previous Canberra Matrix draw was held on June 16, 2022, and 44 candidates were invited.

Share
previous
What exactly is SAT?
next
Why choose Germany to study social entrepreneurship?