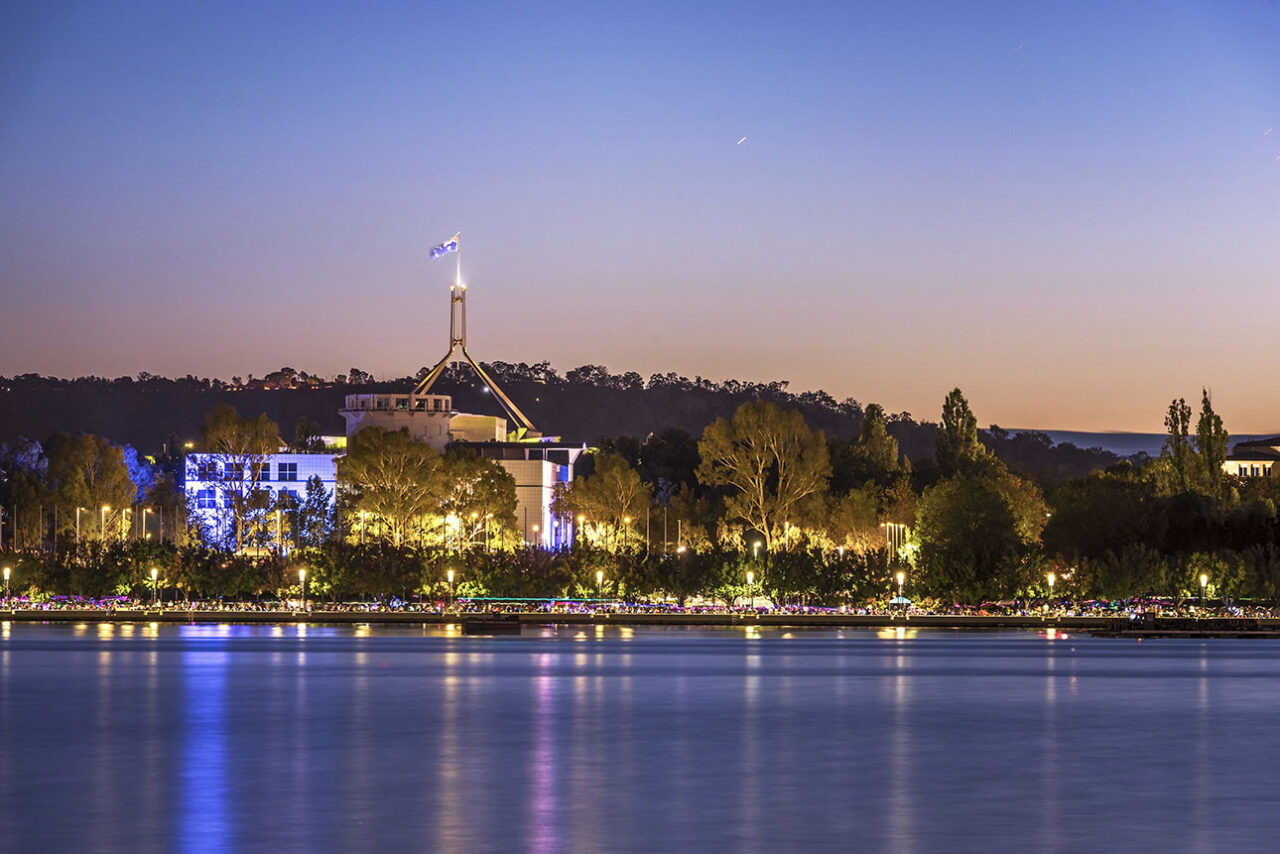 Highlights of the Draw

ACT invites a set number of immigrants to move to Australia each month. Candidates with a high Matrix score for each occupation are invited to apply for ACT nominations. The following factors influence the cut-off score:

Individuals with a high Matrix score are invited if an occupation has a high demand.

Nomination for the ACT

The table below will show the details of the draw:

Willing to migrate to Australia? Talk to Prominent Overseas and careers and get a free consultation now