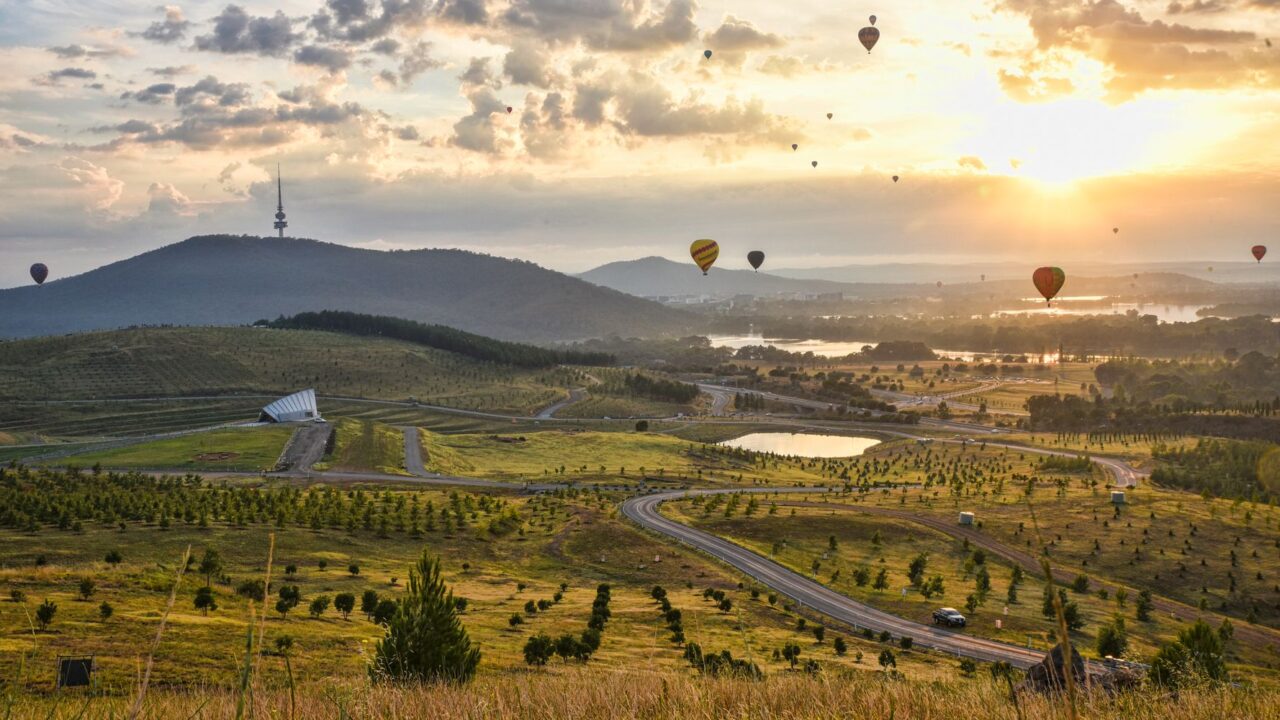 ACT sends out nominations once a month, and the number is predetermined. The invites are distributed to candidates via the Australia Canberra Matrix. On June 1, 2022, 86 candidates will receive invitations to relocate to Australia. Candidates will only be invited if their score is the highest.

Using the Prominent Overseas Careers Australia Immigration Points Calculator, you may determine your eligibility to migrate to Australia.

A cut-off score is also available, and it is determined by the following factors:

Nominations for the ACT

Even if applicants obtain the minimum score, there is no certainty that they will receive invites. The following applicants will not be invited: 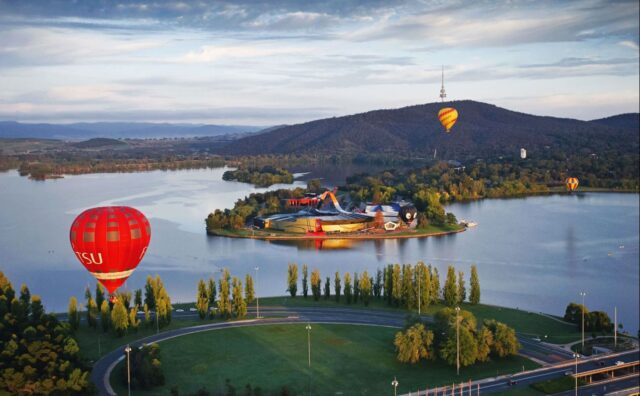