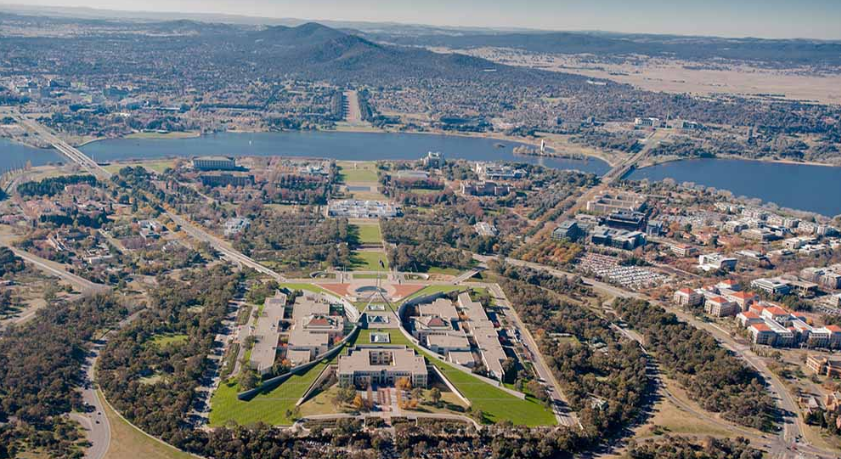 The following table contains detailed information on the Canberra Matrix draw on June 16, 2022:

In Canberra, how are candidates chosen?

The Canberra Matrix draw has invited 44 Canberra residents and international applicants. These invites were extended to the candidates with the best scores, allowing them to work in Australia. The cut-off score is determined by the date of submission, the occupation cap, and the demand.

When the demand for a certain occupation rises, so does the rank of the candidates, and only the top candidates are invited. 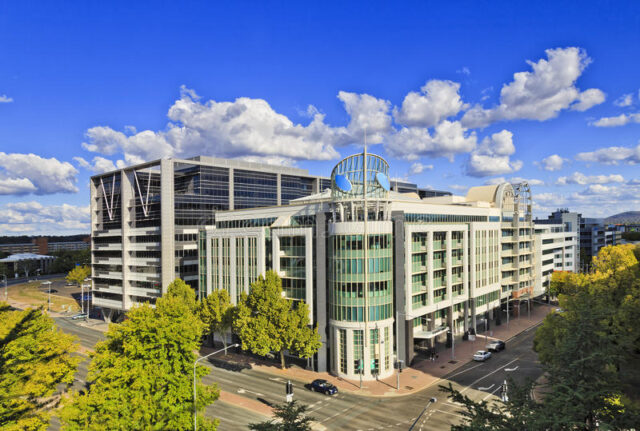 Get in touch with Best immigration company in India.

The Australian Fair Work Commission is also working to raise salaries. According to the most current report, it has announced the biggest minimum wage increase in 2022.

Do you want to migrate to Australia? Connect with Prominent Overseas Careers.

Share
previous
How to Choose the Best Canada Permanent Residency Consultant in Hyderabad?
next
Top 15 Skilled Professional Jobs in Australia in 2022