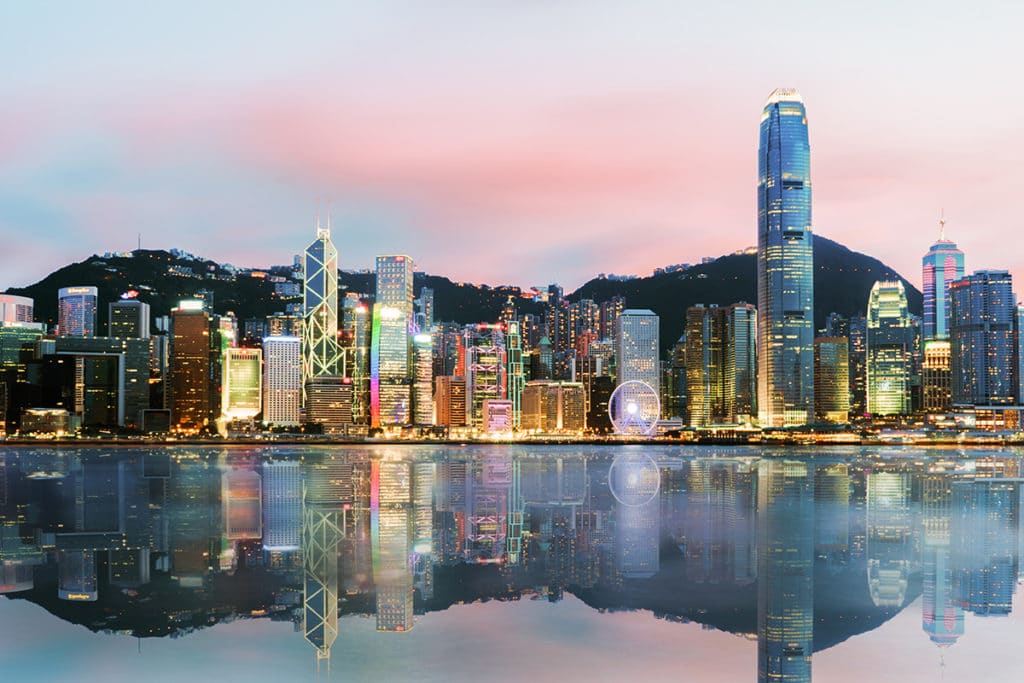 Over the last month, the backlog has increased by roughly 260,000 people

The IRCC’s backlog has expanded to 2.4 million people.

The backlog has expanded by 257,499 people in the last month, owing mostly to an increase in temporary residency applications.

Get in touch with Best Canadian immigration consultants in Hyderabad.

As of June 6, the permanent residence inventory was at 522,047 people.

Since last summer, the backlog has progressed as follows: 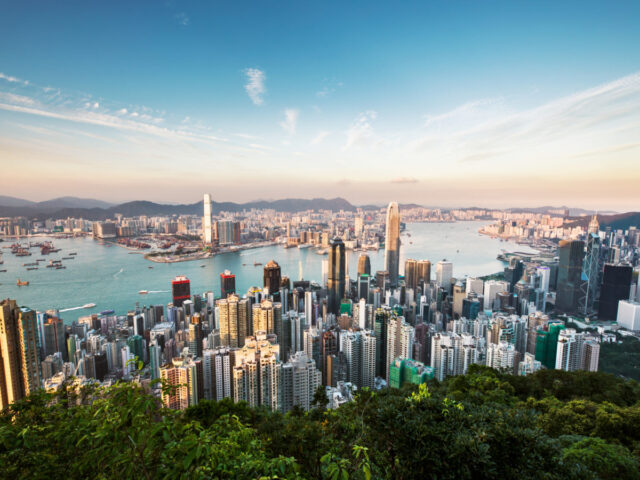 The availability of the three Express Entry programs has increased in the last month. It now stands at 31,603 people, down from 40,889 at the end of April.

The inventory of the Federal Skilled Trades Program (FSTP) is 434 people, down from 484 people in late April.

During the pandemic, IRCC paused drawings for FSWP and FSTP candidates in December 2020, and did the same for CEC candidates in September 2021. It has prioritized finishing Express Entry applications in recent months so that it may resume invitations to candidates from all three programs in early July. When these draws resume, IRCC has stated that it will return to its pre-pandemic service standard of processing most Express Entry applications within six months.

The Provincial Nominee Program (PNP) inventory has also decreased from 72,194 to 68,221 people.

On the other hand, the inventory of the Temporary Residence to Permanent Residence (TR2PR) Program has increased to 49,447 people, up from 44,449 people. Between May and November 2021, IRCC operated the TR2PR Program, which allowed around 90,000 Canadians to apply for permanent residence.

The inventory of family classes has been updated.

The total number of applicants in the family class has increased to 112,837 from 108,863 previously.

The Spouses, Partners, and Children Program has increased marginally since late April. It is 67,929 people compared to 67,102 people.

The Parents and Grandparents Program (PGP) has grown again, with 41,802 participants compared to 38,478 previously. IRCC has yet to reveal details about its PGP 2022 ambitions. It just announced that, as of July 4, it will begin implementing amendments that will allow select parents and grandparents to stay in Canada for up to seven years per entrance under the Super Visa.

Get in touch with Best consultant in India.

Over 200,000 people have been added to the temporary residence backlog.

The notable exception is the Canada Ukraine Authorization for Emergency Travel (CUAET), which has been accessible to Ukrainians wishing to relocate to Canada since March. According to the IRCC website, 296,163 CUAET applications were accepted between March 17 and June 8.

The inventory of work permit extensions has also increased to 171,998 people from 144,842 previously. 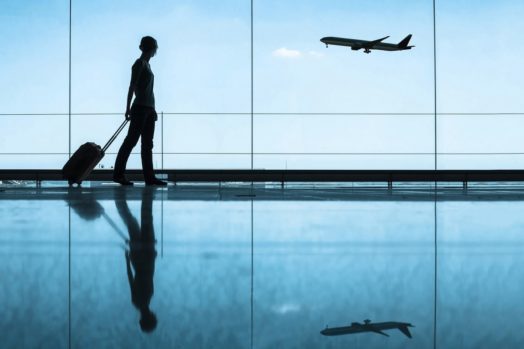 What the government of Canada is doing?

In late January, the IRCC provided the public with an update on its efforts to manage its inventory, meet additional application processing criteria, and modernize the immigration system. This means increasing investments in technology and recruiting additional people.

Also read Who can apply for a Canada open work permit?

Share
previous
All You Need to Know About Australia Partner Visas in 2022!
next
Comprehensive Guide to Moving to Australia from India in 2022