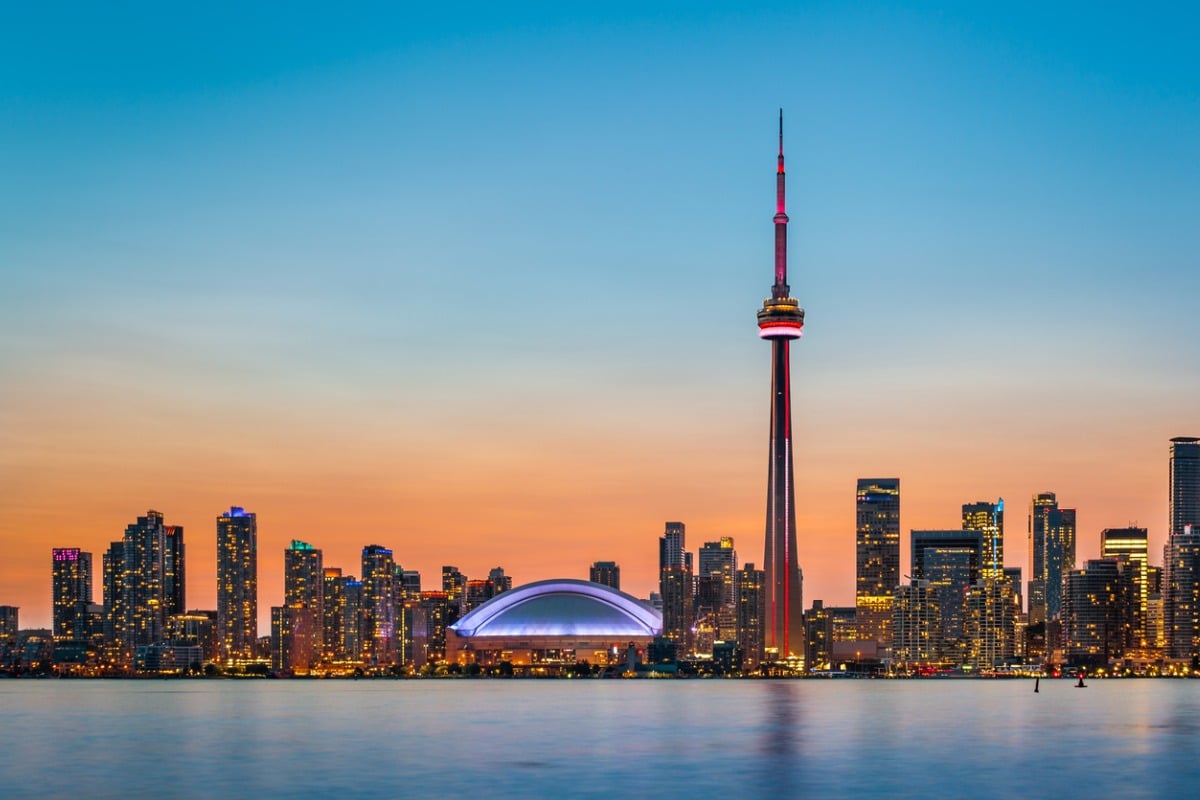 In general, every criminal act, both in the country where it occurred and in Canada, raises the possibility of inadmissibility. Having stated that, the Canadian government provides methods for newcomers to overcome inadmissibility.

The following are some of the most common infractions that may jeopardise a person’s right to enter Canada:

There are many degrees of severity among these offences. Crimes with a maximum jail sentence of less than ten years are considered non-serious in Canada. These are frequently non-violent offences like theft or fraud under $5,000. If the maximum prison sentence for an offence is ten years or more, it is classified as serious criminality. DUIs, assaults causing physical harm, and crimes with a firearm are examples of such offences.

Criminal inadmissibility may not prevent you from visiting Canada. Consider the following three alternatives for overcoming inadmissibility before travelling to Canada with a criminal record.

A Temporary Resident Permit (TRP) is a short-term alternative for anyone seeking to enter Canada. TRPs are frequently only valid for the duration of the applicant’s stay in Canada.

When you submit your TRP application, you must explain to border officers why you wish to visit Canada. Following that, the body considering your application will consider whether the benefits of your visit outweigh the potential threats to Canadian society. They will evaluate the number of offences you have committed, the nature of the offence, and the amount of time that has passed since the offence. 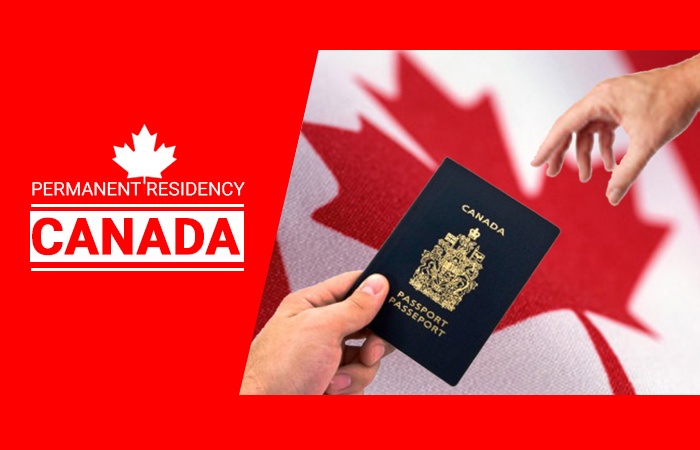 Unlike the TRP, criminal rehabilitation is a long-term remedy. If you have served at least five years of your sentence, you may be entitled to apply for this alternative.

Your criminal background will no longer be grounds for inadmissibility to Canada if you apply for criminal rehabilitation and do not commit another crime.

If you have served your sentence for ten years, you may be considered rehabilitated if your offence was not serious. If you only have a single non-serious conviction on your record, you may be able to take advantage of this. You must apply for criminal rehabilitation if you have more than one conviction. Otherwise, you may be automatically deemed rehabilitated and do not need to file for rehabilitation; however, in this instance, a legal opinion letter prepared by a lawyer may be quite useful when you meet with border officials. 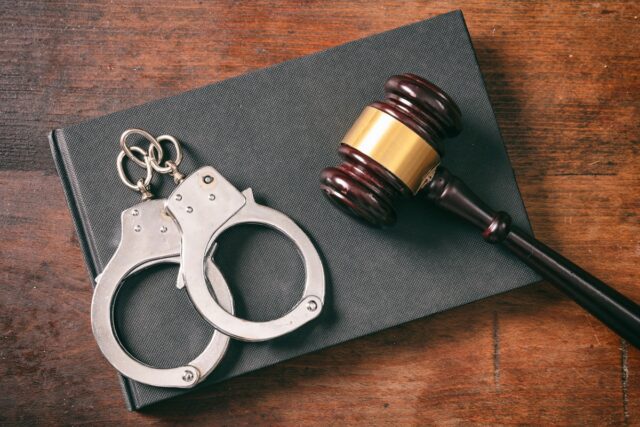 Any of the following alternatives can be paired with a Legal Opinion Letter from a Canadian immigration lawyer. These letters can explain why you should be allowed to visit Canada to Canadian border officers. It can also be advantageous if you have a pending charge but have not yet been convicted.

It is critical to plan ahead of time for your trip to Canada so that you are not turned away at the border owing to a previous conviction. A Canadian immigration  lawyer can be of assistance

Share
previous
For what reason should Indians choose a Canada immigration consultant?
next
Steps that US has taken to help Immigrants.