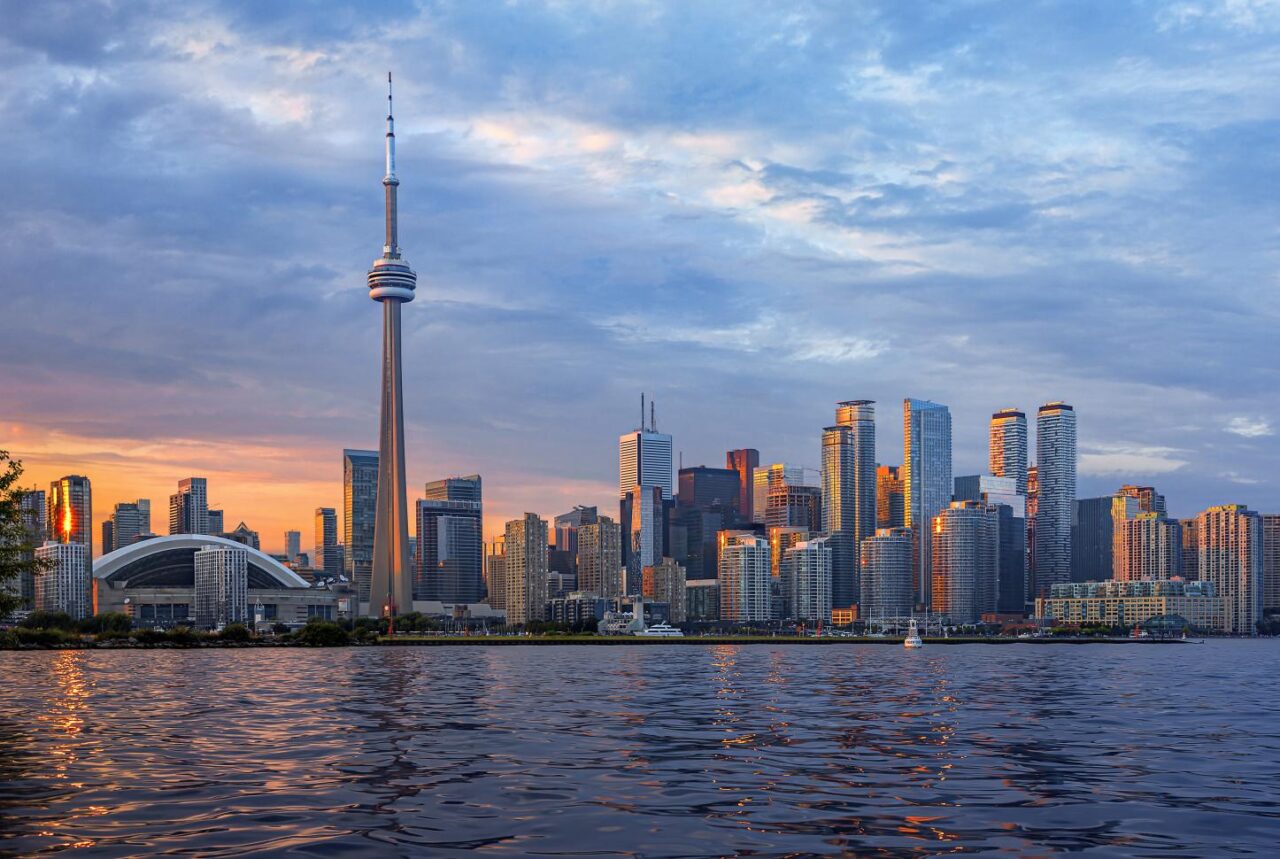 On June 7, the most recent rounds of invites for the British Columbia Provincial Nominee Program (BC PNP) were held. Over 141 people were invited to apply for a provincial nomination. This is a reduction from the 167 invites given on May 31.

Candidates must meet the requirements of one of British Columbia’s Express Entry BC or Skills Immigration categories, which are maintained by the Skills and Immigration Registration System, in order to be eligible for a provincial nomination in BC (SIRS).

Candidates from the Skilled Worker, International Graduate, Entry Level, and Semi-Skilled subcategories received invitations in this draw, which required a minimum provincial score of 60 to 85, depending on the stream.

To accommodate the rising labour needs in key sectors of the economy, the province has lately held rounds of invitations for candidates in specific occupations. The province invited the following people this week:

The Program for Provincial Nominees

With the exception of Quebec and Nunavut, each province and territory in Canada operates its own PNP. Although provincial nomination is not the same as permanent residency, it can considerably boost the chances of being granted permanent resident status by Immigration, Refugees, and Citizenship Canada (IRCC). In Canada, there are around 80 PNPs through which potential candidates can obtain permanent residency. This can be accomplished by applying directly to the province or through an Express Entry profile.

Furthermore, candidates with Express Entry profiles may receive a provincial nomination and have 600 points added to their CRS score. A good CRS score increases the likelihood of receiving an Invitation to Apply (ITA) to IRCC. They may also be invited to apply for a PNP-specific batch of invitations.

In the most recent Express Entry lottery, held on June 8, Canada welcomed 932 PNP candidates with CRS scores of at least 796 to apply. This was the largest PNP draw since Canada invited 1,047 PNP candidates on March 2.

DISCOVER YOUR ELIGIBILITY FOR CANADA IMMIGRATION WITH PROMINENT OVERSEAS CAREERS.

If you want to visit CANADA. get in touch with PROMINENT OVERSEAS CAREERS.

CHECK YOUR ELIGIBILITY FOR PR VISA.

Share
previous
Australia PR Process in 2022
next
Which is better for studying, Australia or Canada?