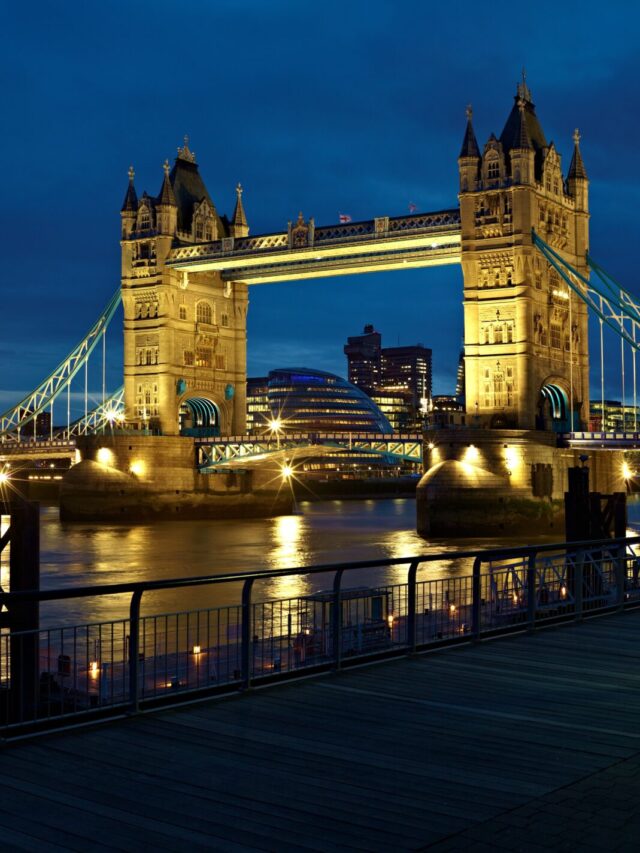 The UK or the United Kingdom has become one of the most desired places to study all over the world. The universities are recognized all over the world for an innovative approach to teaching with brilliant minds to deliver it. The UK has rightfully earned itself the reputation of one of the top places that help in shaping eager young minds. The country enables you to achieve and realize your potential.

The students, who want to explore a foreign country and experience a new culture, need to come to the UK. The country has been a popular choice for many students. The diversity of the society in the UK is vast. You will cross paths with people from all over the world and learn more than what you chose to study.

Want to study in the UK? Talk to the experts at Prominent Overseas Careers

The Advantages of Studying in the United Kingdom

Universities in the United Kingdom

Here is a list of a few universities and the costs associated with attending them:

. The university is located just outside of Plymouth. It boasts a lush campus and class sizes that are manageable. All of the university’s majors include job placements.

The university has 3 campuses. They are located in

The university is close to the tourist attractions of London.

The annual fee for the international students – Approximately 11,000 pounds.

This university is among the best in the world for arts and design. The UK government’s Teaching and Excellence Framework awarded it a ‘Silver’ designation in 2017.

The university has two Sunderland campuses and one in London. A campus has also been established in Hong Kong.

The university is ranked well for its facilities, graduate employability, social responsibility, and inclusiveness.

The annual fee for overseas students is around £10,500.

The University of the West of Scotland

It is Scotland’s most cheap university for international students, as well as its most significant modern university. It has about 16,000 students on its five campuses.

The institution is relatively new, having been founded by the merger of several smaller universities. In terms of infrastructure, it is quickly expanding.

The institution has been in operation for twelve years and has about 5000 students. Ipswich is home to the main campus.

This university is the oldest agricultural college in the English-speaking world. International students pay an annual fee of around 10,000 pounds.

It is one of the UK’s fastest-growing universities. It has approximately 31,700 pupils. Within six months of graduation, 97% of students are employed or pursuing further education.

The annual price for overseas students ranges between 9,000 and 12,600 pounds.

The United Kingdom is the world’s premier research center. It is ranked second in the world in terms of science and research.

Leading in the research area opens up numerous prospects for pupils in the United Kingdom. You will be able to access hypotheses and discoveries. You will also have the opportunity to collaborate with some of the most knowledgeable brains in order to advance in your academic career. There is a wide selection of cutting-edge and innovative training programs available, with funding expanding year after year

Share
previous
Top 5 colleges to study in USA and their Tuition Fees.
next
How do you get your dream job in the United States?