According to the latest Labour Force Survey, unemployment among recent immigrants is the lowest on record, and employment is expanding faster than the Canadian population. According to Statistics Canada’s March Labour Force Survey, the unemployment rate among immigrants who arrived in Canada during the last five years was at a historic low.

Overall, unemployment in Canada declined 0.2 percentage points to 5.3 per cent, the lowest rate on record since comparable data were available in 1976. Statistics Canada computes the unemployment rate by dividing the number of jobless people by the labour force participation rate.

For the first time, the adjusted unemployment rate, which includes people who wanted a job but did not look for one, fell below the pre-pandemic level of 7.2 per cent.

The jobless rate for core-aged immigrants who arrived within the last five years was 8.3 per cent, the lowest since comparable data became available in 2006. The unemployment rate among Canadian-born employees was 4.5 per cent. The 3.8 percentage point difference was noted prior to the pandemic in March 2019.

“With the unemployment rate so low, practically all industries are experiencing labour shortages, including those in the hospitality sector that has yet to fully recover,” says Nathan Janzen, Assistant Chief Economist at RBC Economics. 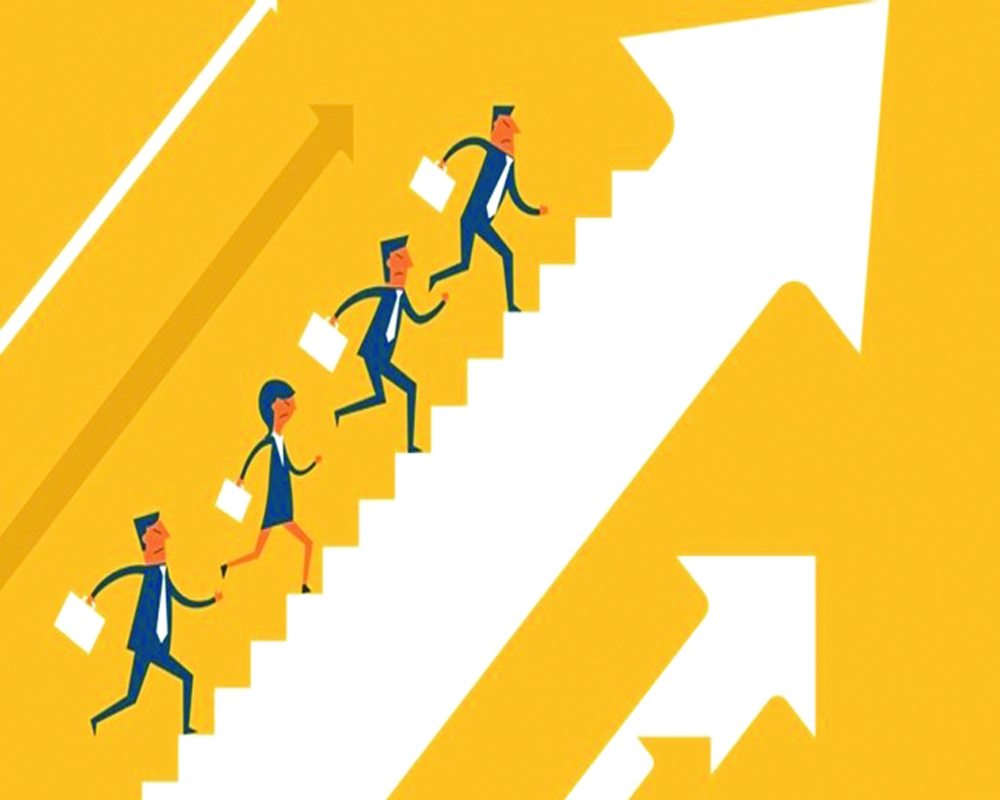 In March, total employment in Canada increased by 73,000, owing to increases in full-time employment. Since September 2021, job growth has surpassed population growth. Since September, when Canada’s employment began to recover from the pandemic, employment has climbed 2.4 per cent, compared to the population aged 15 and over, which has grown at a rate of 0.8 per cent.

The moderate pace of population increase, combined with numerous job vacancies and rapid employment growth, would almost certainly be used to make the argument for enabling the entry of foreign workers. Opening the door to international talent is one method to combat downward pressure on the labour market.

In an effort to solve labour shortages, Canada introduced measures to support temporary foreign workers this week. Some of these measures, such as doubling the validity period of the Labour Market Impact Assessment (LMIA), are already in place. LMIAs effectively demonstrate that a foreign worker will not take a Canadian worker’s job, and they are required for some work permits. In addition, the maximum period of employment for High-Wage and Global Talent Stream personnel has been increased from two to three years. Furthermore, there is no longer a cap on the number of low-wage employment that firms in seasonal industries can fill through the TFWP.

On April 30, two further measures will go into effect, including new restrictions governing the percentage of an employer’s workforce that can be made up of foreign workers. Canada will also stop the automatic denial of LMIA applications for low-wage occupations in the lodging and food services and retail trade sectors in locations with an unemployment rate of 6% or higher.

In terms of permanent immigration, Canada plans to admit a record number of newcomers this year. According to the 2022-2024 Immigration Levels Plan, Canada intends to welcome 431,645 newcomers in 2022.

Immigration is largely to blame for Canada’s population rise. Statistics Canada’s 2021 census recently indicated that, largely to immigration, the country has the fastest expanding population in the G7. Four out of every five of the 1.8 million people added to the population between the 2016 and 2021 censuses were either temporary residents or permanent residents. The remaining population growth was attributable to a natural increase.

Share
previous
Are you eligible for Canadian citizenship?
next
IT professionals always in top demand for Canada PR visa.