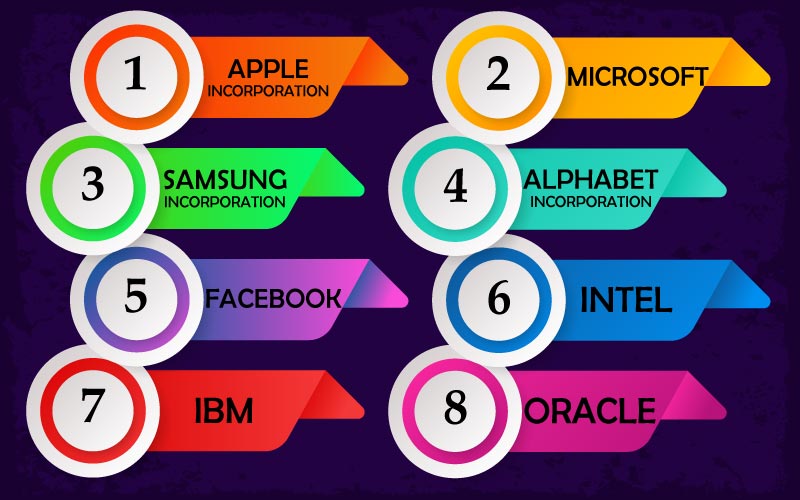 To facilitate the hiring of foreign talent in technology, Canada offers a variety of work visas and permanent residency alternatives.

Employers in Canada’s technology sector continue to experience labour shortages, despite the pandemic. Hiring talent from abroad is one option to fill labour market gaps.

The Council of Canadian Innovators has requested that the federal government pilot a new visa that would allow tech employees to come to Canada without a job offer.

Recognizing the importance of the technology sector to the economy, federal and provincial governments provide a variety of choices to firms looking to hire tech expertise. Here are some possibilities for your firm to consider.

The Global Talent Stream is intended to handle 80% of applications in two weeks or fewer. Employers in Canada can utilise it immediately to hire international workers. Employers must fall into Category A or B in order to take advantage of this expedited work visa.

Employers in Category B are seeking certain qualified people whose jobs are included on the Global Talent Occupations List. Computer engineers, software engineers and designers, as well as information systems analysts and consultants, are among the qualified jobs.

Employers in both groups are expected to satisfy remuneration standards for skilled workers. Foreign employees employed through the GTS must be paid at or above the prevailing salary.

The prevailing pay is the higher of the following:

the median wage for the occupation on the Government of Canada’s Job Bank; the wage range that a business pays existing employees in the same role, same area, with the same skills and experience; or the minimum wage floor as established in the Global Talent occupations list (if applicable).

The Canada-United States-Mexico Agreement includes measures that promote talent mobility among the three nations. Professionals and Intra-Company Transfers are the two categories that are significant to tech personnel (ICT).

CUSMA lists 63 jobs that fall within the Professionals category. Computer system analysts are one of these jobs.

ICTs are personnel who are relocating from another place within their multinational corporation to a branch in Canada. There is no list of jobs that are eligible or excluded. An intra-company transferee is often someone who has been with the organisation for at least one year and has either a managerial job or specialised expertise.

An ICT can be created in a nation other than Mexico or the United States. The free trade agreement (CETA) between the European Union and Canada, for example, includes provisions for ICTs, as does the deal with the United Kingdom.

Employers are not required to do a Labour Market Impact Assessment (LMIA) for employees who come to Canada via an ICT. LMIAs are used to demonstrate to the federal government that hiring a foreign worker will have a positive or neutral impact on the labour market. An LMIA may be time-consuming and costly to perform, which is why businesses want to avoid them.

There are a variety of immigration options available to talented employees, some of which are expressly designed for computer workers. 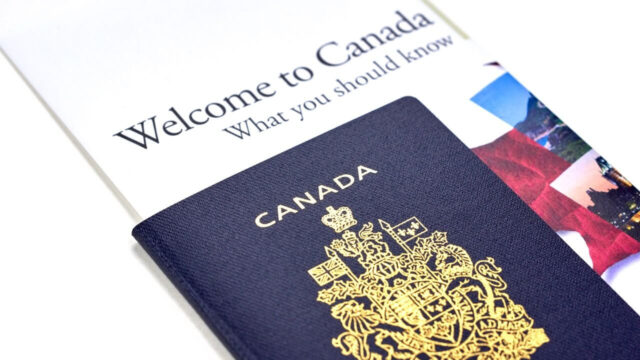 Express Entry is a skilled worker immigration programme. It is a web-based application management system for some of Canada’s most important immigration programmes. Tech employees, in particular, can enter Canada under two of these programmes: the Federal Skilled Worker Program (FSW) and the Canadian Experience Class (CEC). Tradespeople are eligible for the Federal Skilled Trades Program (FSTP).

Express Entry is a point-based system in which qualified applicants receive a score on the Comprehensive Ranking System (CRS), which distributes points to candidates based on variables such as education, language proficiency, and job experience, among others. Canada sends out Invitations to Apply (ITAs) to the top-scoring applicants every two weeks. Those who acquire ITAs can seek permanent residency.

According to the Express Entry Year-End Report 2020, technological jobs predominated among those invited to apply for permanent residence.

So far this year, Canada has only welcomed candidates who have received a nomination from a Provincial Nominee Program (PNP). Tech employees who qualify for Express Entry may also be eligible for a PNP nomination.

Canadian provinces can provide assistance with immigration applications for permanent status. Quebec has its own system of immigration. Except for Nunavut, the majority of other provinces and territories have Provincial Nominee Systems that allow them to nominate candidates through the Express Entry system or their own base programmes.

The following are a few of the provincial programmes that are accessible to tech employees. There are over 100 economic-class immigration channels. Technology professionals may be qualified for additional non-technical programmes.

Candidates must fulfil the qualifying requirements for the Alberta Express Entry Stream in order to get accelerated processing through this channel. They must either be employed in Alberta or have a job offer in one of the 23 qualified vocations. Graphic designers and illustrators, mechanical engineers, and user support technicians are some examples of these jobs.

Candidates for the Express Entry programme can apply online to the Alberta Immigrant Nominee Program (AINP).

The British Columbia Provincial Nominee Program (BC PNP) provides a preferred lane for specific tech employees dubbed the BC Tech stream. This PNP is aimed at applicants who have employment offers in one of 29 technical vocations.

Candidates must be qualified for one of BC’s immigration programmes and have a one-year work offer to be invited to a BC Tech draw.

Through weekly electronic drawings, eligible individuals are asked to seek a provincial nomination from the BC PNP. Candidates for BC Tech have various perks, including priority processing and a designated processing officer.

Tech Draws are held in Ontario for tech employees who are eligible for the Human Capital Priorities (HCP) stream.

Candidates must be eligible for either the Federal Skilled Worker Program or the Canadian Experience Class to be invited. They must also have prior job experience in one of the six tech vocations listed below:

In an effort to strengthen its IT industry, Quebec started this immigration trial programme in April 2021. There are two streams in the pilot: 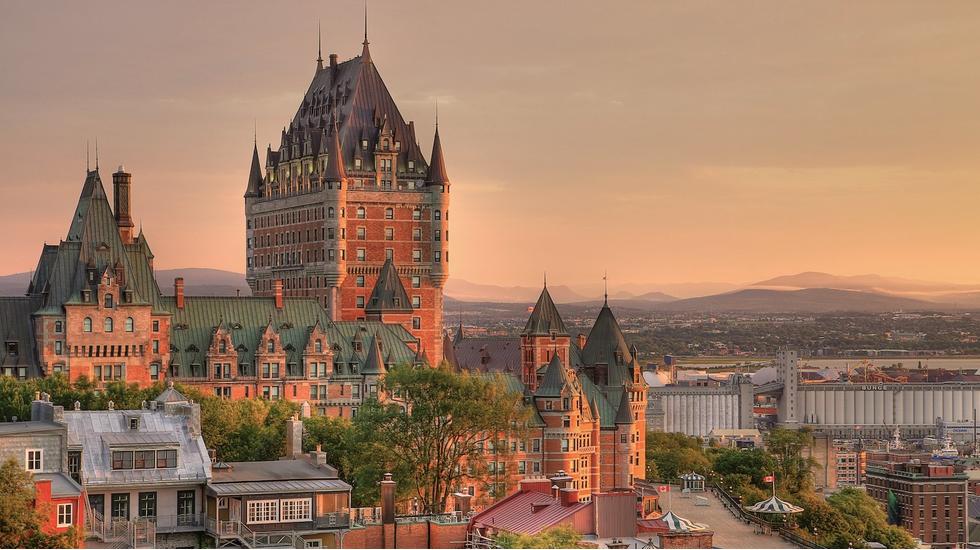 There are two sub-streams within this stream: one for those who graduated from a Quebec college or university, and one for employees who were trained overseas. Applicants for the Quebec sub-graduate programme must have prior experience and a job offer. In some circumstances, the foreign workers sub-stream does not require a job offer. Both require candidates to have relevant education that is at least equivalent to a Quebec bachelor’s degree.

Visual effects in information technology (IT)

Applicants for this programme must have worked in one of ten vocations for at least two of the past five years. Candidates must also have an existing work or a new job offer in their profession, as well as the equivalent of a Quebec technical studies diploma or a bachelor’s degree.

Both streams are further subdivided. One is for francophones, and the other is for non-francophone. A person applying under the francophone category must demonstrate an advanced intermediate understanding of French. Such a criterion does not exist in the non-francophone stream.

Pathway for Tech Talent in Saskatchewan

Applicants to Saskatchewan’s Tech Talent Pathway must have an employer-specific SINP Job Approval Letter for an appropriate technology sector position in order to be considered. They must have at least one year of work experience in that occupation during the last five years or six months in the province.

They must also have a Canadian Language Benchmark (CLB) 5 to work in Saskatchewan. If they are applying for Express Entry, they must have a CLB level of 7.

Candidates must have post-secondary education and, if appropriate, Saskatchewan professional licence.