The United Kingdom is the greatest option for overseas students.

Making the proper decisions is critical when deciding to study abroad. It is necessary to pick a suitable course in order to shortlist prospective universities to follow the study program. Proper direction is necessary to guarantee that the study abroad experience is the best it can be. Let us go through why it is worthwhile to consider studying in the UK for study abroad in 2022. 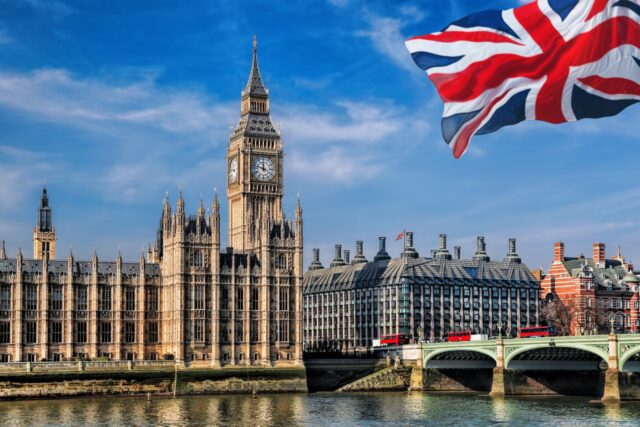 Studying in the United Kingdom

According to visa application numbers, the welcoming trend for the UK is expected to continue. The trend is causing the United Kingdom to implement new student-friendly regulations.

One such provision is the post-study work policy for overseas graduates. It enables students to work in the UK after completing their degree programs. Since 2019, the system has been fully implemented. It has added to the motivation of overseas students. They will, without a doubt, choose the United Kingdom as their study abroad location.

Graduate Visa in the United Kingdom

A new two-year graduate visa path has also been established. In the UK institutions, a new Graduate Visa route was established for the class of 2020-21. This visa route allows students to transfer to a skilled work visa after two years. It will only be feasible if they can locate work that matches the skill criteria of the Graduate Visa route.

The following are the benefits of this new visa for international students:

For young pupils, the scenario should be fascinating. Non-EU enrolment has increased by more than 10%, primarily from the South Asian areas. This statistic has spurred UK institutions to set and surpass new goals.

Welcoming International Students as a target

The new growth target for international students has been set at 600,000 by 2030. Indian students will likely have a strong presence in this foreign student population.

The UK government wishes to retain and attract the finest and brightest global talent. It also intends to provide a variety of prospects for a future quantum leap in research, science, and technology. The breakthrough would occur as a result of international talent pouring to the UK for study. The employment visa for post-study students is valid for two years.

Why do students favor the United Kingdom?

When most young students consider furthering their education, they consider attending colleges or universities in other countries to study. Many students study in colleges or universities in the United Kingdom. The growing trend of obtaining Bachelor’s and Master’s degrees at prestigious UK institutions. It has been around for a long time. However, the tendency has recently seen a rise not witnessed in the previous decade.

These are some of the reasons why students choose to study in the United Kingdom:

According to the OECD’s “Education at a Glance 2019” report, the United Kingdom ranks highly in terms of overall student satisfaction. According to the survey, many foreign national students who have pursued higher education in the UK have stated that they would recommend the country to others based on their productive and pleasant experiences.

In comparison to other English-speaking nations (such as Australia or the United States), the cost of studying abroad in the United Kingdom is quite low. In addition to the lower academic fees, the cost of applying for a student visa in the UK is lower than in the US or Australia.

It is generally lot simpler for Indian students to adapt into the UK, since it promises a high quality of education in an English-speaking environment.

The United Kingdom clearly reinforces its dominance in worldwide higher education. Despite having just 0.9 percent of the global population, the UK produces around 15.2 percent of the world’s highly referenced research.

UK universities are highly sought after by students both in the home and abroad because they provide high-quality education. The students want to study undergraduate or postgraduate degrees in another country.